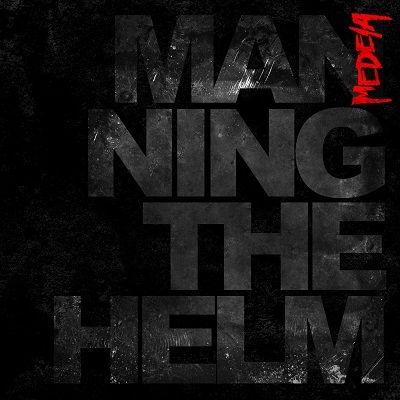 This Finnish power pack should not be totally unknown to a wider audience, as they have been touring outside their home borders with e.g. Children of Bodom or The Ocean. Since the change of the front man in 2014 – relentless touring eventually proved too much for lead singer Keijo Niinimaa – this EP is the first official output presenting the vocal talent of Frans Aalto alias Finowa.

The first couple of songs provide what you might expect from this band – precise technical Death, complex structures and merciless Death / Grind growls – some so brutal to be used as weed killer…

The track Franpire comes a bit as a surprise, featuring a rather melodic Death Metal style, focus on melody – plus a pretty infectious groove, real ear candy (and there’s also a hilariously funny video).

The following tracks seem to channel a dosage of Nu Metal with its precise riffing, but there are also Thrash Metal elements, and a keyboard adding an epic note…

Summing up, Medeia deliver a diverse and powerful trip through the wide spectrum of Exteme Metal and an appealing display of their talent. Hopefully there’s more to come soon of those dudes + dudette from Tampere… 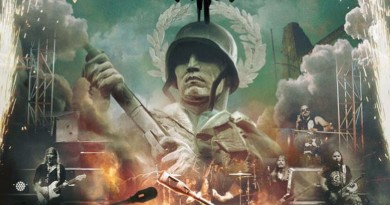 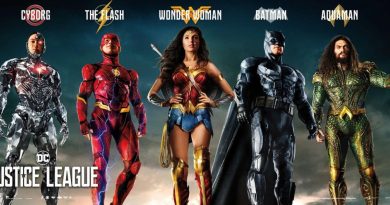