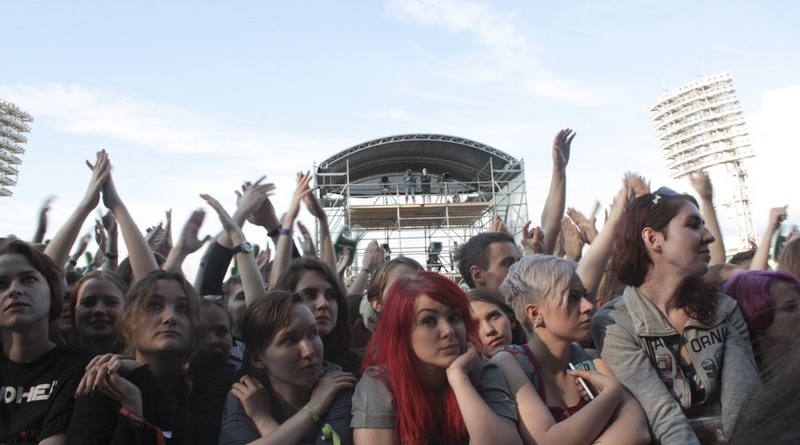 So… Finally the curtains are falling down, lights are turning off, another great Tuborg festival is ending.

Every year this show brings emotions, rocking the audience with the best rock music from the world and different bands. However, this time it was really a mix of electro-pop-rock beats.

But, first about the festival.

Tuborg Green Fest was founded in 2005 and was named after the best known brand TUBORG. We won’t tell you how it is connected to the marketing and other such things. But millions of people have built an association with the green bottle – and the best summer music event. Besides music, it is an event of various entertainments from eating good food to having your hair dyed. From taking a picture of big hand made of cans, to dancing with amazing African girls on one of the entertainment areas of the festival.

This time the organizers did great work and wanted journalists to tell about it. That’s why just after we came to the festival area, we all were sent to an excursion, where we were informed about entertainment areas. And some of us got a chance to dance with beautiful African girls (I think that person would have something more to tell you 😉 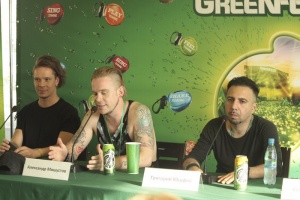 But I was very much into the music and looking forward to the Russian bands Jack Action (press conference photo), Gus Gus, the Finns Poets of the Fall and surely MUSE, I couldn’t think of anything else.

After the excursion we had a press conference with artists. Even though MUSE didn’t show up, we had very handsome, impressive and spectacular band Gus Gus, especially Biggi Veira, who were wearing a long black lacy dress and high heels. And I must say that he looked really well, even some girls could begrudge his look. The band is very nice and pleasant to communicate. 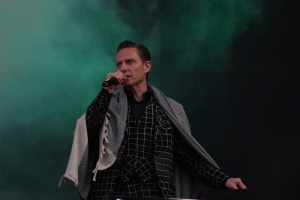 By the way!!! During the show, when everyone at the dancefloor was listening to MUSE, no one noticed who was among the fans. Biggi Veira was glad to watch the show and to make a little photoshoot with the fans. Tell me, when did you see last time your idol enjoying the show among the fans?

But let be go back to the press conference, after those pretty nice men, we were talking to the frontman of Poets of The Fall – a real rock star, knowing how much does it take to reach the top. Once he took the risk, sold almost everything he had and started making music in the basement of his parents. Now he is at the top. The lucky one! But he deserves it. 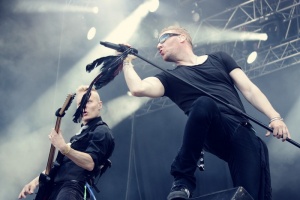 The show was bright and different – I mean that the music was really various from different bands. And this is good – this is something that makes GreenFest different. Everyone can enjoy what they like.

Firstly we all were taken into electro trance with Gus Gus, then singing rock ballads along with Poets of the Fall. And finally rocking with MUSE, a real big 1,5 hour concert. This is another good thing of GreenFest – visiting this festival you can say that you witnessed at least three or four full concerts. And while the last big black air balloon was drifting by the waves of hands of the audience, accompanied by the final song, I was drifting through that audience to the street to catch the last subway train, being glad and happy that I can enjoy this celebration and knowing that very soon I will miss again this festival and waiting for the next one. Because this is really the best music event in Russia. 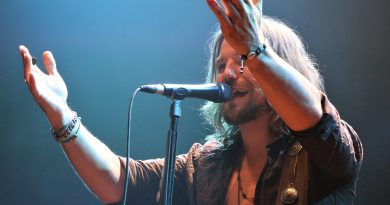 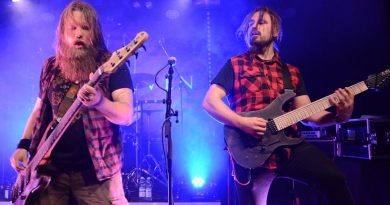 Red Eleven, Thy Row @ On The Rocks