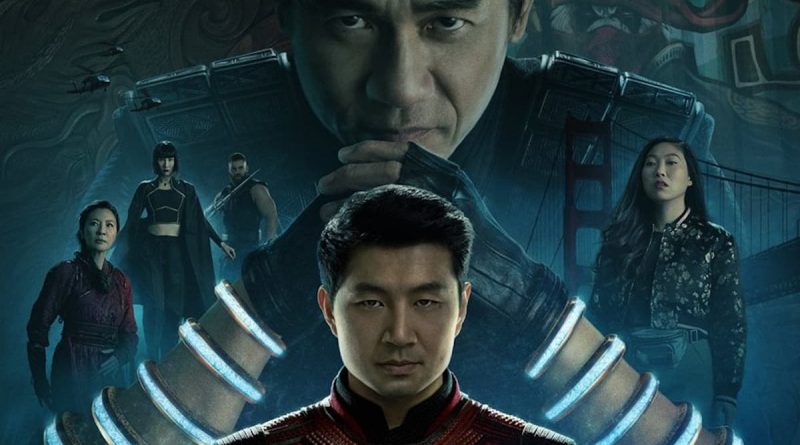 Many have been waiting for this – not least the main actor, who as a teenager wished for an Asian Marvel superhero to identify with …
Shang-Chi and the Legend of the Ten Rings is a truly cinematic spectacle under the Marvel banner – great visuals, breathtaking fight scenes, an absolute pleasure for young and old adventure movie fans, definitely to be enjoyed on the big screen and preferrably 3D/IMAX. In other words, I can only recommend this Gesamtkunstwerk.

The story: Shaun aka Shang-Chi (Simu Liu) has built a new and modest existence in San Francisco and become thick friends with Katy (Akwafina). However, the master of weaponless Kung Fu is forced to confront his past and the Ten Rings organisation. Can a kid from the big city, used to fast cars, skyscrapers and hip-hop culture, prove himself in remote martial arts fortresses, jungles and a magic world straight out of legends?

It may be due to the basic elements such as hidden worlds, magic rings and dragons, which represent mythical archetypes in both the West and the East, so that this film immediately “clicks”, no matter how exotic the visual language may seem. With this successful blending of Eastern culture with the US Marvel universe, even an SUV in the middle of a fantasy bamboo jungle makes perfect sense.
And there’s an evil “Lord of the (ten) Rings” too, who is ages old, but not invincible… And these 10 rings – unlike in Tolkien’s world – can also be used for good…

Hollywood has learned from its mistakes – see “whitewashing” – therefore in this movie the Caucasians are the handful of rudimentary fringe characters. Besides the Asian cast, there are Asian professionals dominating the relevant background positions. Destin Daniel Cretton (who also wrote the script together with Dave Callaham and Andrew Lanham) has done a great job, even though this is the first mega-budget project for the indie director. This film means a premiere for Simu Liu and Meng’er Zhang (as Xialing) too – therefore I am glad to give them absolute praise for their acting – and athletic – performances. Moreover, Simu has this charisma, warmth and humour to immediately captivate your heart. With these qualities, he can join the Marvel-Chris-triumvirate (in alphabetical order: Evans, Hemsworth, Pratt)….

The balance between character portrayal, tongue-in-cheek humour (not only from the specific “comic relief” characters) and Kung Fu action works extremely well – perhaps the action is all the more breathtaking because of the skilful dosage. Those familiar with classics such as Bruce Lee movies, Chinese Ghost Story or Hidden Tiger, Crouching Dragon can also enjoy the crazy stunts and the specific visual aesthetics here. In addition, film genre legends such as Tony Chiu-Wai Leung / Tony Leung (as the “Lord of the Rings” Xu Wenwu) and Michelle Yeoh (as Ying Nan) play important roles – I don’t need to praise these two, I guess. Their scenes alone make you wanna watch the film again right away.

Marvel fans will quickly spot the connections to Iron Man, Black Widow, Hulk, Avengers or Dr. Strange, and I certainly missed some of the less obvious gimmicks. And you find out the story behind „the Mandarin“. And as always with Marvel, please stay until the very very end … 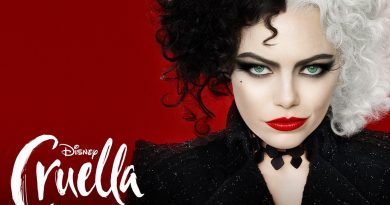 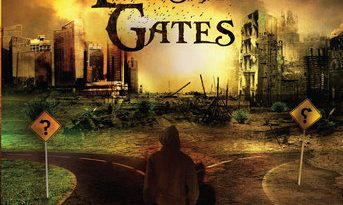 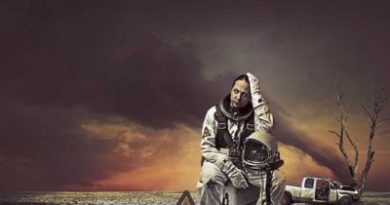