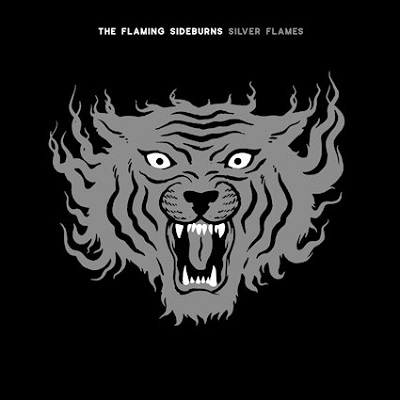 It’s inevitable to feel nostalgic, not just because of this in-your-face sound and this raw R’n’R/Punk attitude. The Flaming Sideburns unleash a brand new album “Silver Flames” in their original line-up, as a follow-up to their now legendary debut “Hallelujah Rock’n’Rollah” from 2001. This one had kept the band busy touring across the world and sharing the stages with bands who inspired them from the beginning, like The Sonics or The Stooges. It also gained them exposure on U.S. television. However, it also meant the end of the original line-up. Soon after the release, the guitar player Arimatti Jutila moved to the United States and the band was forced to soldier on with various line-ups. After two more albums, “Sky Pilots” and “Keys to the Highway,” and hundreds of shows, The Flaming Sideburns found themselves inactive for the first time in their career in 2016. That was not bound to last long.
In 2018 the five original members — four Finns led by Argentine-born vocalist Eduardo Martinez — joined forces for a string of shows in The UK, Spain and The Nordics. As soon as they hit the road, the new songs started coming out. Soon the band hit the studio to record the Comeback “Silver Flames”, which completed the old gang as producer Jürgen Hendlmeier had been with The Flaming Sideburns since day one.

The album contains straight-forward and classic rockers (“Lighthouse Keeper“, “Silver Flame”, “Searching Like a Hyena”) to deep psychedelia (“Nibiru”, “Reverberation”) and from classic rock (“A Song for Robert”) to pop-tinged choruses (“Perfect Storm”, “Cast out my Demons”). And there’s also a touch of melancholy, “A Song for Robert” is a tribute to their friend Robert Dahlqvist who recently passed away and “Trance-Noché” is a trip into Latin America with Spanish lyrics.

Summing up: A nice replacement for “real” live gigs – just shut your eyes and it will seem that The Flaming Sideburns rock in your
living room. 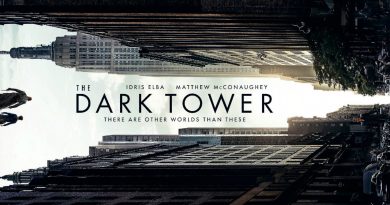 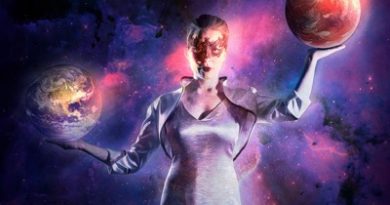 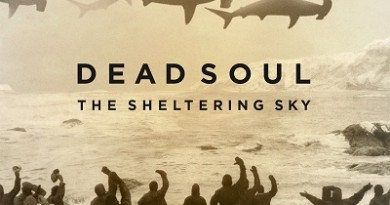