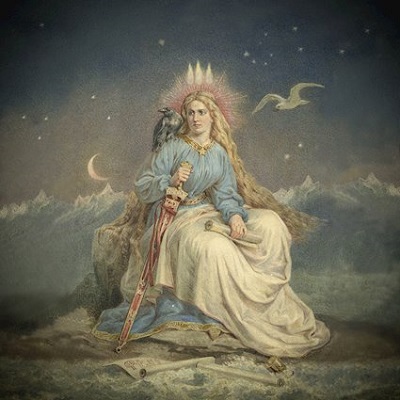 A quarter of a century ago, singer/guitarist Aðalbjörn “Addi” Tryggvason co-founded atmospheric Icelandic metal quartet Sólstafir, continuing his musical journey with his bandmates – bassist Svavar “Svabbi” Austmann, guitarist Sæþór Maríus “Pjúddi” Sæþórsson, and newer drummer Hallgrímur Jón “Grimsi” Hallgrímsson, who also contributed some lyrics. After all this time this band managed to remain fresh and exciting while at the same time staying true to their philosophy. Easy, because their cardinal rule is that there are no rules – it could be Post Rock, Black Metal or atmospheric soundscapes, or all of it at the same time. Mastermind Tryggvason enjoys this unknown factor that keeps things exciting. “You can never foresee band magic. The whole purpose of this is cooking up magic. And if you’re cooking up magic with four or five weirdos, you can never foresee what’s going to happen. You can’t buy that. You have to live it or grow it.”

The new album “Endless Twilight of Codependent Love” is in a way exactly what you would expect of this band and still offers a lot of yet unfamiliar to be discovered. Basically those 4 Icelandic Gandalfs invite us Bilbos to join in on an adventure, a journey into a musical wilderness which is as diverse, weird, mysterious, harsh and beautiful as the Icelandic landscape. And yes, there are dragons to be encountered too.

However, it’s up to your personal taste whether you discover the dragons in extreme blast-beat driven outbursts, in high-octane Rock’n’roll energy or in slightly sinister melancholic elegies, or in those passionate, intense Icelandic lyrics, dealing with topics like the spiritual connection with nature but also mental disorders and depression. “Her Fall From Grace” is the only track in English which chronicles the pain of watching a loved one succumb to mental illness.

Despite this diversity – or because of it? – everything fits together nicely as a coherent and actually pleasing audio experience of true art. Simply check out the video clip below to get a taste of this adventure that awaits you. And all those who know and already like this act can be assured that they will enjoy this album at least as much as the previous releases.

PS: The cover fits nicely, in its motive as well as its mysterious history: The watercolor painting by Johann Baptist Zwecker in 1864 “The Lady of the Mountain” is the female personification of Iceland. It was first published in a book of Icelandic folk tales but was never shown in public. A black and white woodblock replica by the artist is what Icelanders have known until recently when two citizens found the original hidden in a Welsh museum gallery where it had been in storage for a century. Now it is back home and adorning the cover of the new Sólstafir album. 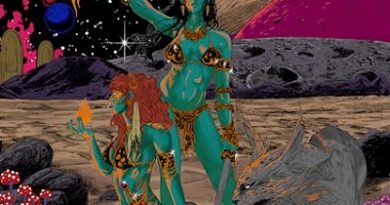 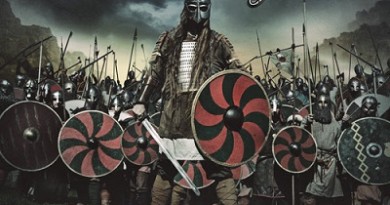 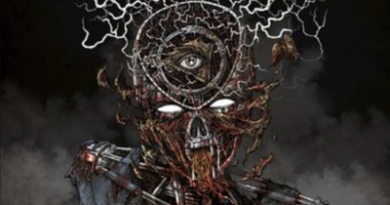