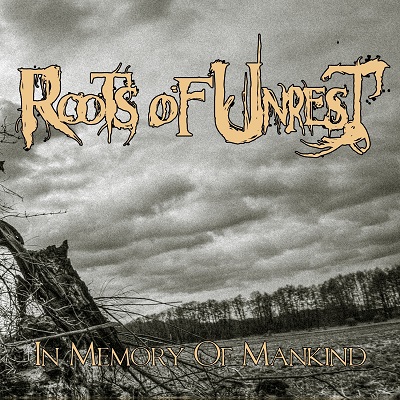 Fans of Thrash and Melo-Death should make a note of this band name: Roots of Unrest, founded in 2015. Those 5 Germans have played live a lot – A LOT – and released an EP which is now sold out. This is their second EP for you to enjoy until they can hit the club stages again…

You would not realize from listening to this EP that this is a relatively young band. „In Memory of Mankind“ features versatile songs that stylistically fall between Thrash and Melodic Death of the Scandinavian kind, plus super-evil growls. And there’s skillful song writing – not just the extremely heavy kind but also groove, all connected with an intense atmosphere. Song writing as it should be and also the overall sound is good. Which meany you should really lend this band an ear – or two.

By the way, Roots of Unrest are ust a quartet at the moment as the Bass player had to focus on his job – therefore if you happen to play bass and feel a bit bored in all this C-19 shutdown situation – maybe an idea… 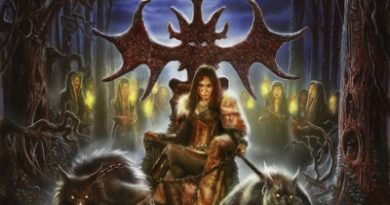 Crystal Viper – Queen of the Witches 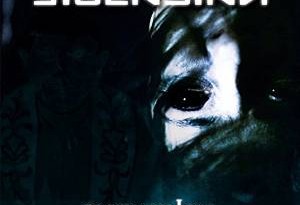 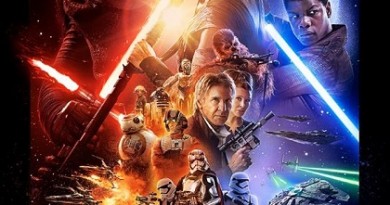