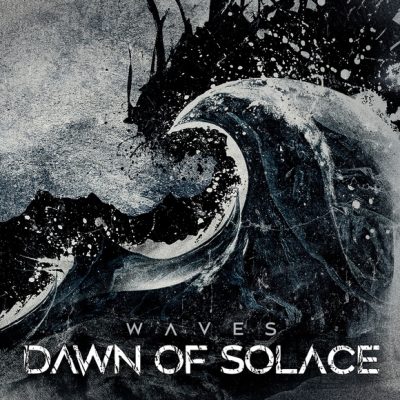 It’s been a long time –  I had always held Dawn of Solace (Tuomas Saukkonen’s solo project) particularly dear, with the debut album among those that are record-holders in terms of being listened to, and Nr 2 on this album “that-song-title-which-is-so-long-that-I-simply-cannot-remember-it” in my universe one of the “best-songs-ever” – AND I had attended the world live premiere of this band back then…

Fans had to wait for 13 years for a follow up, but now finally DOS 2 named “Waves” is released via the brand new German label Noble Demon Records. The first gentle notes are enough to make you smile – those heartbreakingly beautiful melodies, that underlying melancholy, even though Lead Wings features an almost cheerful mood and the ear-candy quality of a pop song (see video below).

Then the mood is slowly shifting to a darker side, even though Mikko Heikkilä’s clean voice (e.g. Kaunis Kuolematon) remains the flicker of hope above a sea of darkness delivered by guitar and – piano. The soli are delivered by guest guitarists Danny Tunker and Jukka Salovaara (who was a guest on DOS 1 too) and I was particularly taken by the one on Ashes  … Tuli presents a real heavy piano sound and Finnish lyrics, supported by a few growls – as the only one on this album. Hiding is lyrically and musically continuing Before The Dawn and DOS songs; however, Numb with the massive riffs might be the closest to a continuation of DOS 1. Choice could even be a Before The Dawn song – is this Lars Eikind (ex-BTD and DOS) who contributes a few vocal parts??? The final ballad-like Ghost is a suitable wrap-up of an album that shows us a softer – yet still melancholic – side of Tuomas.

Summing up, DOS 2 isn’t as massive and Doom oriented as DOS 1, but Mr. Saukkonen once again proved his skills when it comes to great melodies and Metal ear candy. Without 1:1 copying himself, which as such – with so many band / solo projects and about 325 albums  – is art in itself. And who prefers a brutal musical massacre leaving listeners blood drenched on a battle field – well, then I recommend Tuomas’ main band Wolfheart.  🙂 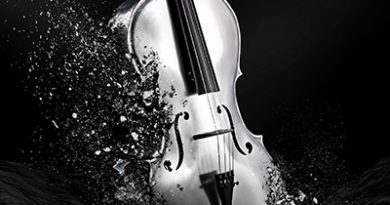 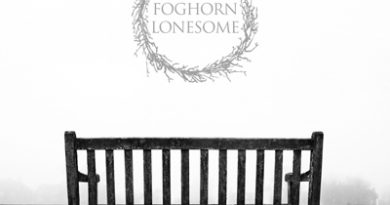 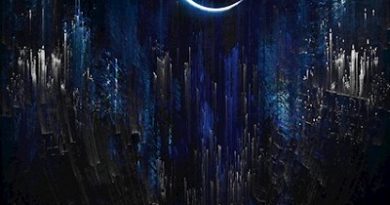