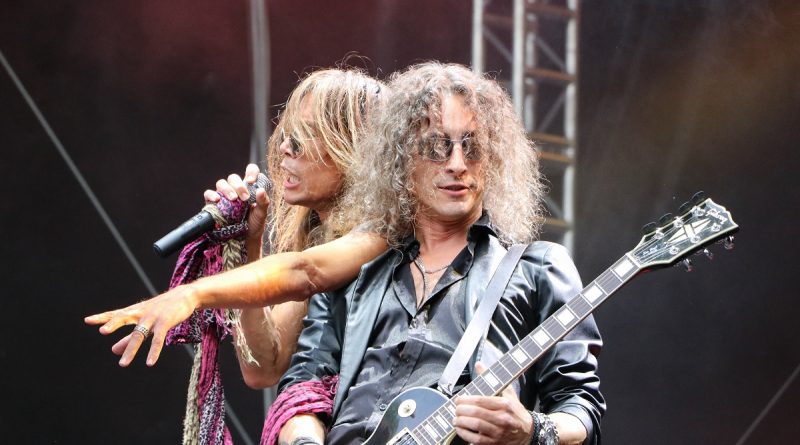 Aerosmith and AC/DC at Z7?! Well, it’s basically the sound of these bands, performed close to the originals by two cover acts that are among the best of their kind. This concert is part of the Z7 open air summer program which attracts about 1000 people on this evening.

Big Ones are quite popular but still some people who have never seen this band might have been surprised when seeing singer Renzo D’Aprano storming the stage: This Italian really looks like Steven Tyler. And it’s just this Italian accent that separates him from the original, and perhaps a bit less power and dirt in his voice. While the band colleagues remain in the back ground, Renzo rules the stage and also his moves are spot on, compared with the original. They perform a best-of big hits 90min program and obviously entertain the audience a lot. A fantastic cover act that I gladly watch again. 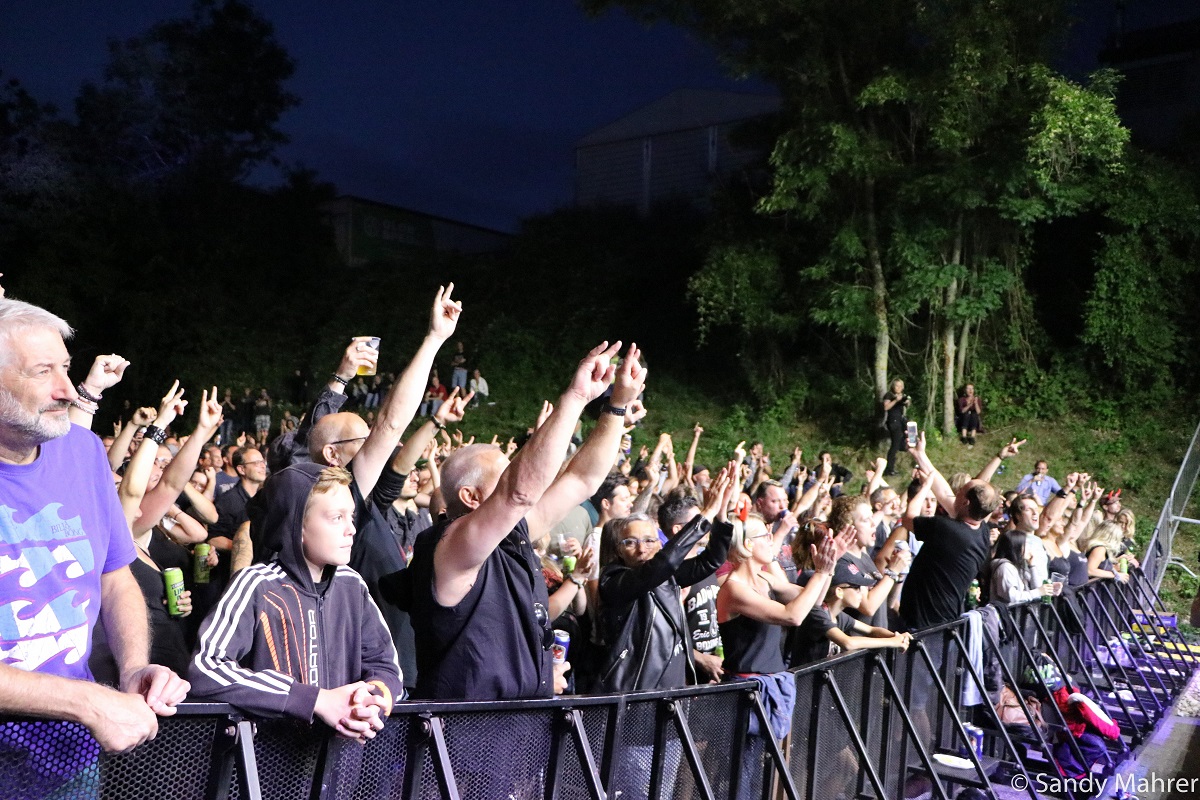 After a short break it’s time for the local heroes Live Wire. In December they regularly sell out two nights in a row at Z7, and many of their dedicated fans made Live Wire concerts their weekend routine. They are a fantastic cover band although the show remained the same for many years. They don’t need to do much on stage, they simply have a lot of fun which also translates to the audience. The «Hells Bells» Live Wire bell lowered from the ceiling and the balloon shaped as a voluptuous female in the background at «Whole Lotta Rosie» are part of the show – just like their idols do it. Tonight they have a guest appearance by Renzo D’Aprano for «You Shook me all Night Long» which appeals to the audience a lot and this concert could not have been better. A great concert evening with great cover bands. 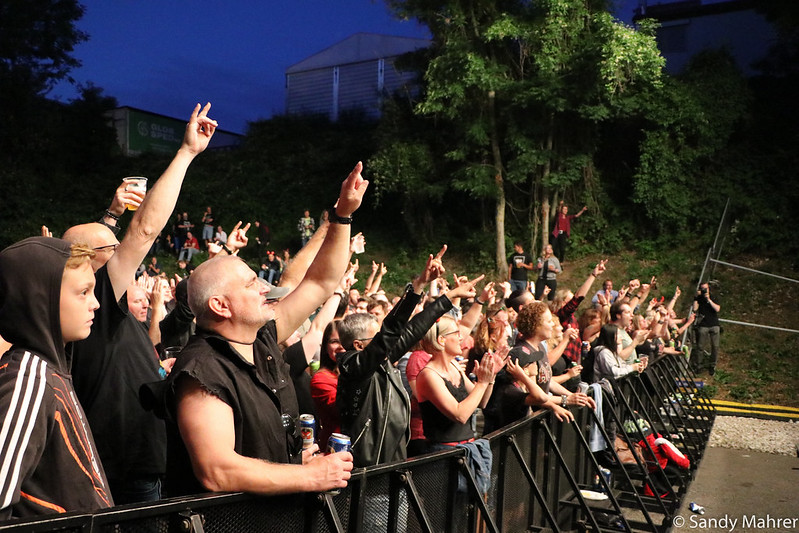 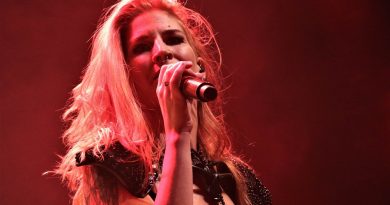 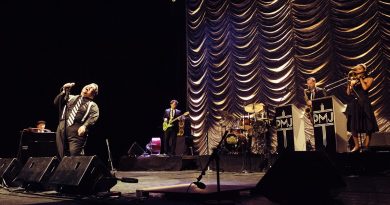