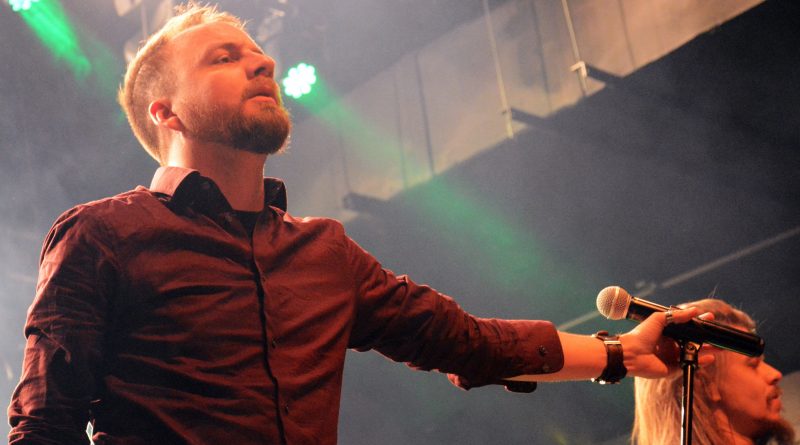 A concert with three cool Finnish bands that are not playing live that often – hence not even an eye infection could stop me. Yet no head banging for me this evening, an activity not really recommendable when wearing glasses…

It seemed first that the competition of Diablo playing at neighbour Tavastia had some impact (and some live music at Kamppi square). Although the slimmed Circus pit size, it looked like more people on stage than in front of it. Luckily the situation changed within minutes the Damnation Plan set kicked off, and soon quite a crowd cheered the guys from Espoo. 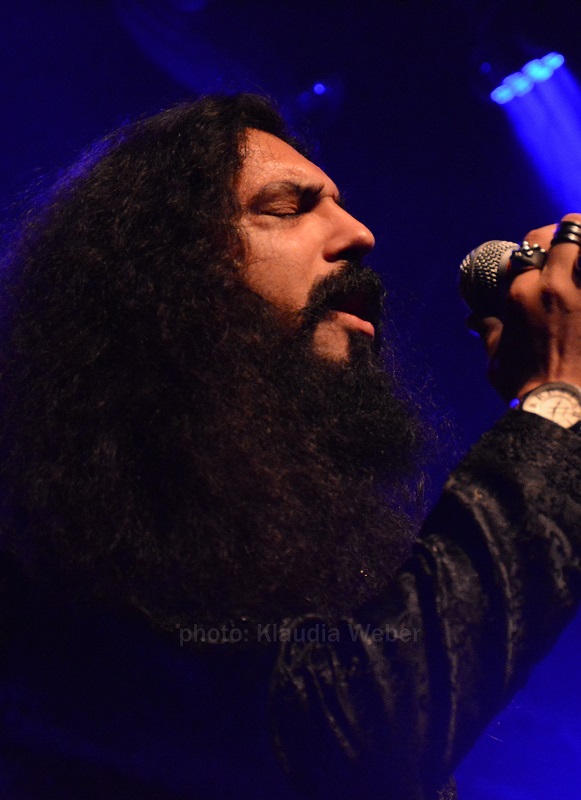 Would have been sad to miss Asim Searah who had switched from guitar (e.g. Wintersun, Thy Row) here once again back to a microphone – just like back then with Kiuas. A great voice that works perfectly for this mix of classic Metal sounds and some Prog. And this is a singer who indeed can master a Dio cover version… just check them out: Spotify   Band-Homepage 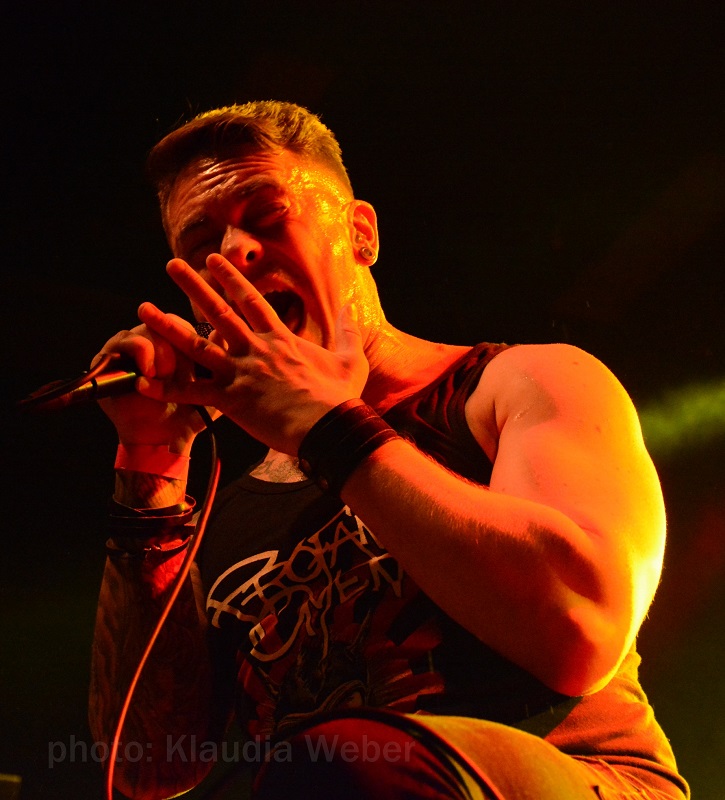 Although many appeared later for the headliner only, re-united MyGrain faced a quite nicely filled hall to get into party mood with their classics. And also a new song from a recently recorded EP they will probably release in DIY mode. But not easy to recognize the guys & girl, there seems to be a short-hair-craze spreading… Good to see Tommy Tuovinen handling his hearing problems well, I feared he had to stop band activities permanently – but as MyGrain do not play as often as Tommy’s Ex-band Oceanhoarse, this comeback should be a piece of cake. A comeback welcomed by the crowd, although towards the end you could notice that a flu impacted Tommy’s vocal performance, yet it did not diminish the pleasure of witnessing this show.  Band-Homepage 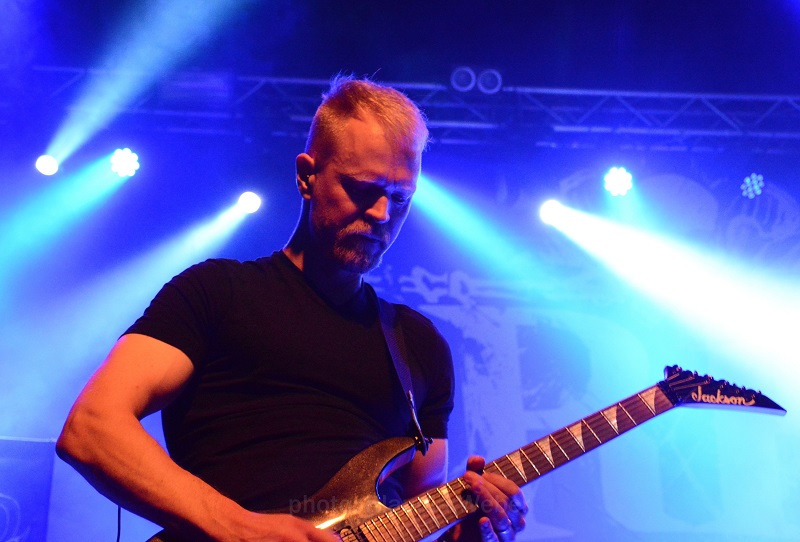 Full hall and BRHG merch everywhere – indeed, Bloodred Hourglass (also featuring new hair/facial hair-styling, I hardly recognized Lauri) have worked hard for assembling such a fan base. The band has released good albums over the years with a string of Melodic Death ear candy, and I might have mentioned now and then that they deserved much more attention, popularity and bigger stages. Well, it seems they got it all now – the Circus stage was definitely big enough for their energetic show. And they have developed their entertainer skills due to touring Europe with Evergrey and the recent Japan gigs. A highly professional, tight and flawless show, now I can easily imagine this band playing an arena gig, or on Tuska main stage (wink, wink)… Special thanks to Joni Lahdenkauppi, mastering two concert programs in a row with different bands… the only disappointment, the new album was not available yet (as originally planned) – “Godsend” will be out June 26, but at least there is a new single HERE to listen to and festival shows coming up, check the Band-Website.

Summing up, a great concert evening, despite being forced to wear glasses 🙂 GALLERY HERE 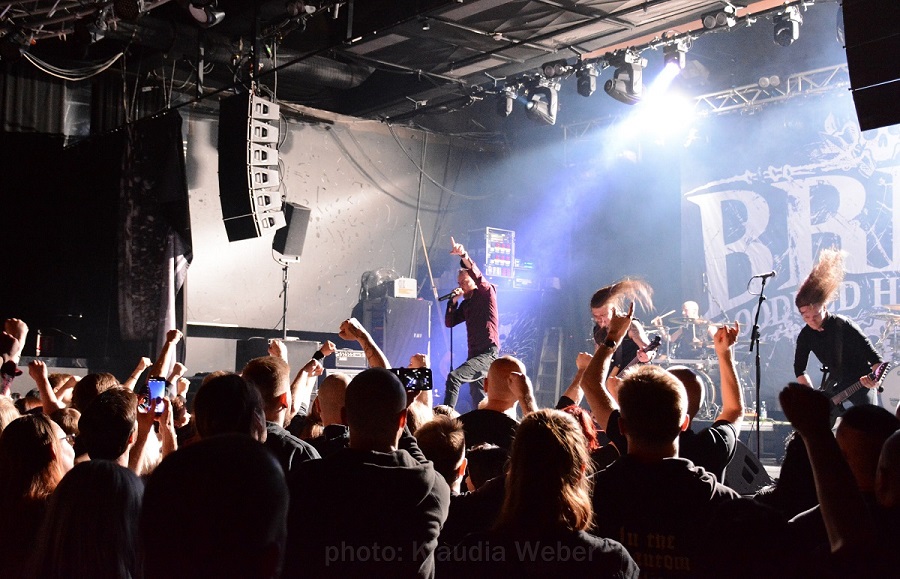 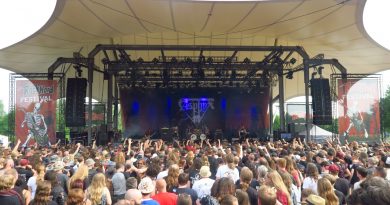 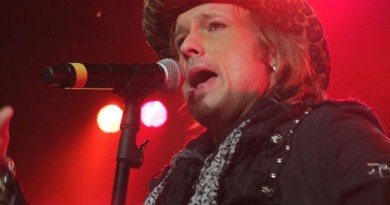 Avantasia – The Mystery of Time Tour 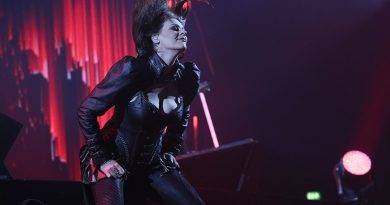