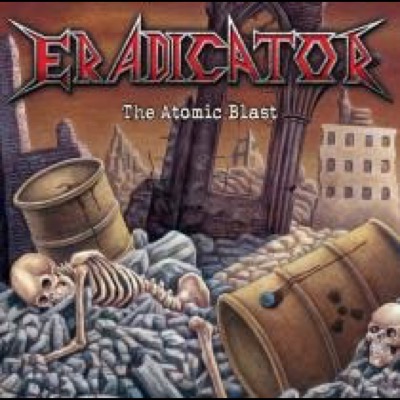 Eradicator are a Thrash band from Western Germany. Although they have been present in the underground for 15 years already, the band members are not much older than 30 years today. Their first album “The Atomic Blast” was released by Yonah Records, are local “talent label”, which had also released the first two albums of Orden Ogan. Today, the original release is sold out. Therefore Green Zone decided to re-release the album.

The basis of this re-release is of course the original album from 2009. The sound has much in common with the traditional Bay Area Thrash. It is focused on sharp riffs, which are fired out in numbers, and a tight performance. But the songs could be more versatile. Only ‘Place Of No Return’ features classic guitar leads, making the song catchy and unique on this album. Also the vocalist has some weaknesses. First of all, I notice a lack of charisma and his voice is also dropping when a syllable is held a bit longer.

In addition to the old material, there are also four bonus tracks, new “live recordings” from the studio. In my opinion, the sound is much better balanced than on the original recordings. Those tracks are not actually part of the re-released LP, but they can be downloaded as a code is shipped with the item.

(No rating because it is a re-release) 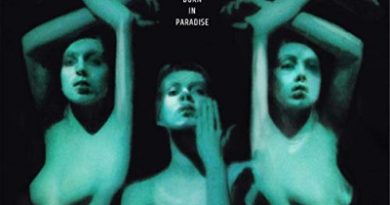 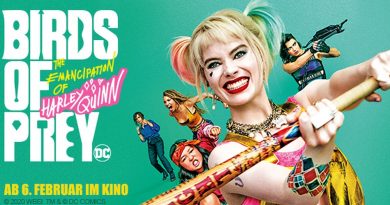 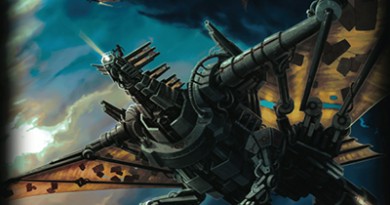