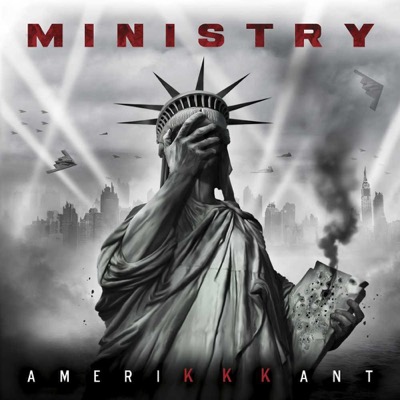 To be quite honest, Ministry has never been my most favorite band. But I really like some of their latest albums, especially “Houses Of The Molé” and “Relapse”. It is known that at times of “Houses…”, Al Jourgensen was inspired by the political issues in America (George W. Bush). That made me very curious because also “AmeriKKKant” is being released in times of turbulence.

To say it in advance, “Amerikkkant

” is a disappointment to me in many ways. There are actually some parallels between both albums, especially the dominantly used speech samples. So some of the new songs could have been also on “Houses…”, the very good ‘We’re Tired Of It’, and ‘Wargasm’ for example.

But the backbone of the album has nothing in common with a classic song, rather with soundscapes. Soundscapes that are being dominated by drum rhythms, constantly repeated guitar and synth parts and the vocals of Al Jourgensen, which are kept in the back ground. Thus “AmeriKKKant” has something in common with a soundtrack, but not much with a typical album. Therefore, if you need the appropriate soundtrack to your next computer gaming session this one is for you! But if you are in search for an ass kicking industrial album, try some older stuff of this band instead! 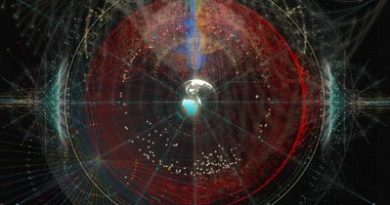 Toto – 40 trips around the sun 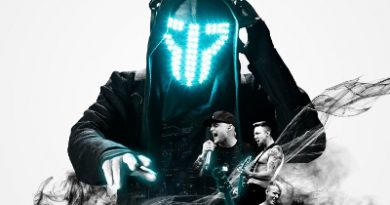 Smash Into Pieces: Rise and Shine 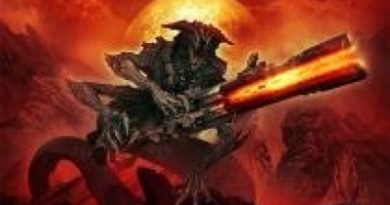 Iron Savior – Kill Or Get Killed