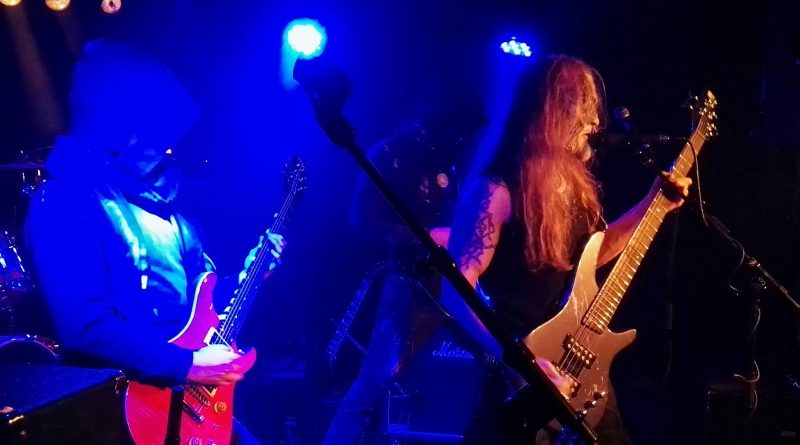 In the forefront of the event „Zeremonie der Schatten III” , which took place for the third time at Jazzkeller Hofheim on Oct 07, 2017, the tickets were sold out months before the first performance reached the ears of Black Metal fans. When we arrived there with our crew, the place was already crowded and all the fans were pretty excited about the things to come, because so many talented and great bands from the underground Black Metal scene were supposed to play……..   And it should become an unforgettable evening for everyone !!!! 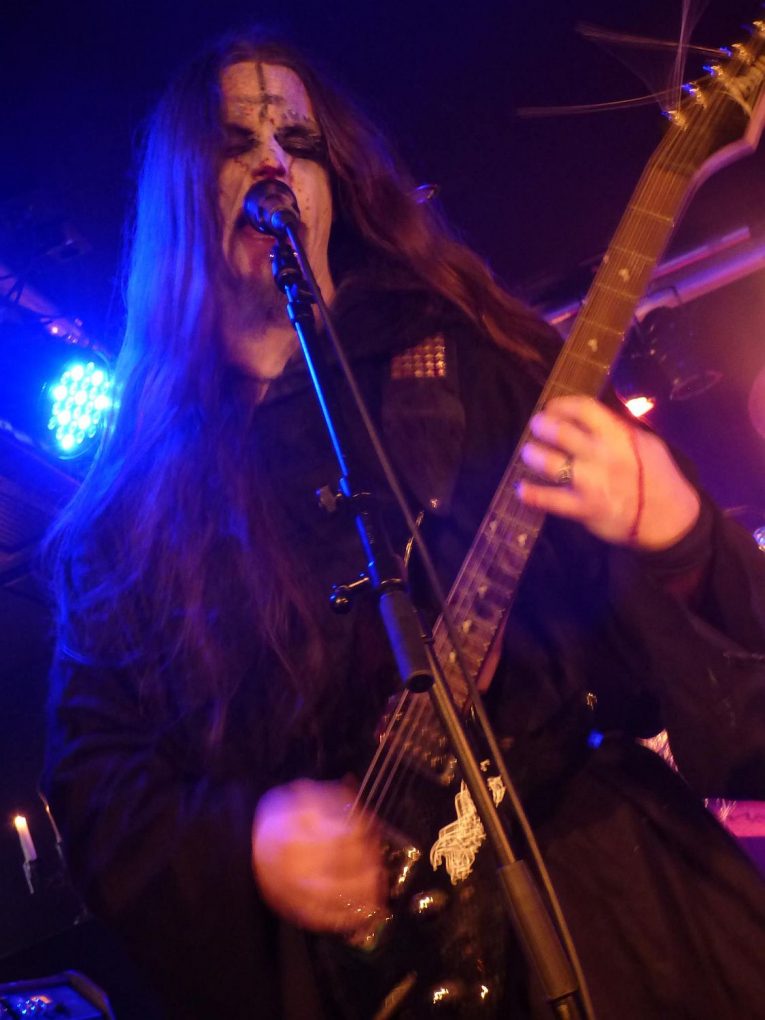 We all know how a Black Metal concert is supposed to look like and so the location “Jazzkeller” was put into a dark and mystic light when THROMOS entered the stage. They started their performance with force and lots of energy and the main trademark of their sound were the brutal vocals, which filled the songs with strength and hate, supported by very technical guitars. The location was already crowded at this very early time of the evening. THROMOS played an awesome show and received many enthusiastic reactions from the audience. We’re sure that THROMOS is a very promising band that we’ll hear a lot from those guys in the near future. Thumbs up !!!

MEMBARIS (start photo) haven’t been playing live for many years and so it was a kind of premiere for them to show up. The location was now totally filled with people and to make sure: MEMBARIS didn’t disappoint a single of them. They played a lot of their old releases, especially the material from “Entartet” split the heads of the Black Metal audience. Nevertheless, the whole show was great and it felt like they have never been absent from stage. Frontman “Kraal´s” voice was all pervasive and mighty and they rest of MEMBARIS played very tight and harmonic so the final result was a brilliant and overwhelming sound. With this show another milestone was set in the history of MEMBARIS and it´s impossible to imagine one without the other. 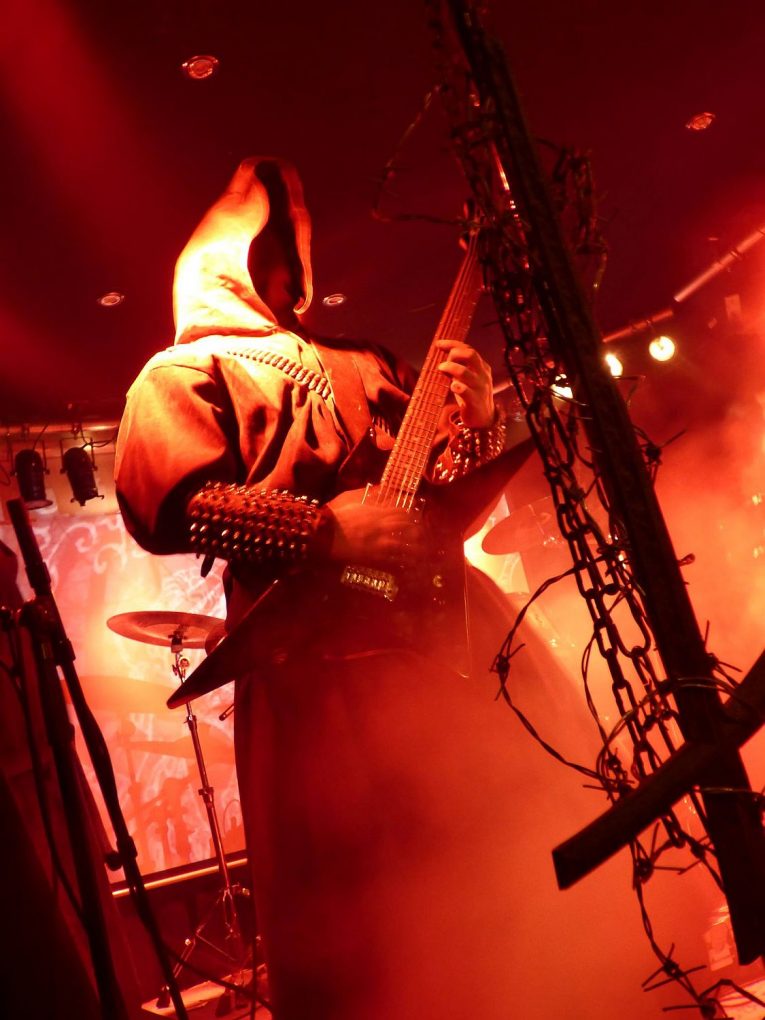 Many Black Metal fans were waiting now for the well known STREAMS OF BLOOD and also their performance was incredible and full of energy and aggression. They put their main attention on their shortly to be released album “Allgegenwärtig” and that was absolutely the right decision. The sound of the guitars in combination with the harsh and dark voice and the variety of the rest of the band was destroying everything. The favorite song in my opinion and of many others as well was “Detox”; and we had a big moshpit and many headbangers during their whole set. 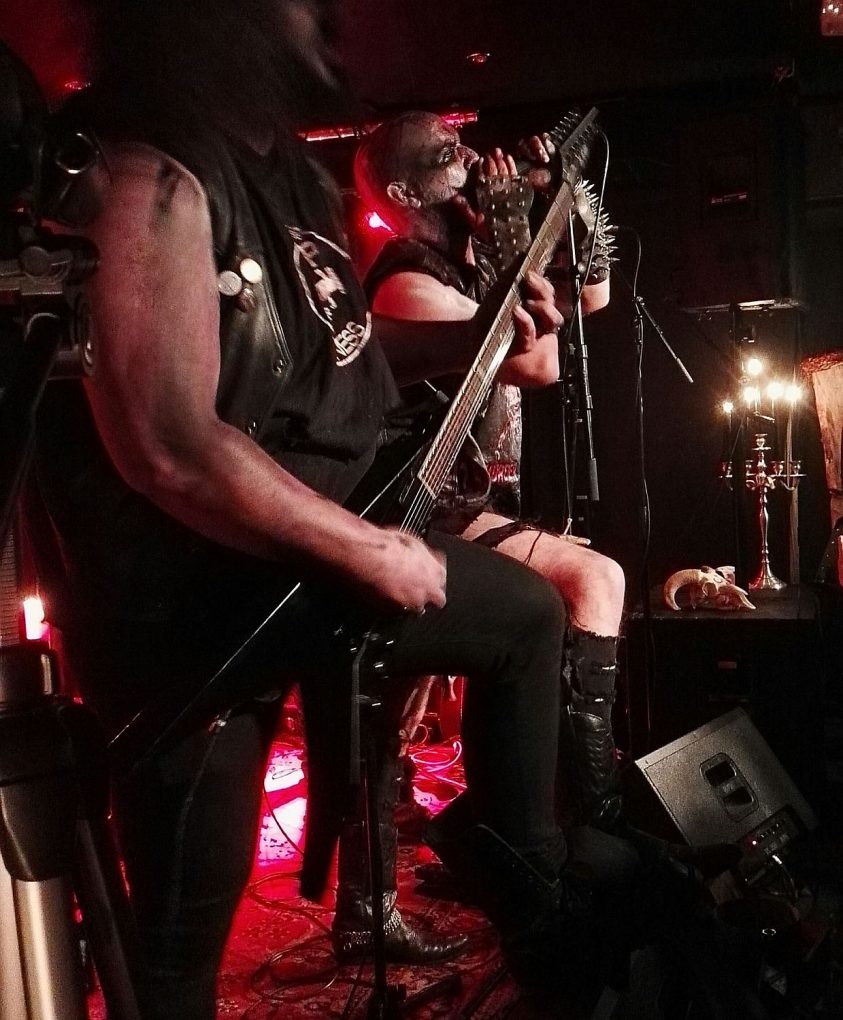 CHAOS INVOCATION had to face several sound problems in the beginning of their show, but those were solved after a while. Then their set was also very hateful and they radiate fear all over the place. All the musicians had a very evil kind of corpse paint and were covered with blood and their whole set had a mystic and occult touch. Frontman Malte handled his weapons and his voice well and gave a special feeling to the very technical and for Black Metal untypical arranged structure of the songs. But well done, the audience liked it and again there was a big moshpit and also very positive reactions from the Black Metal maniacs. 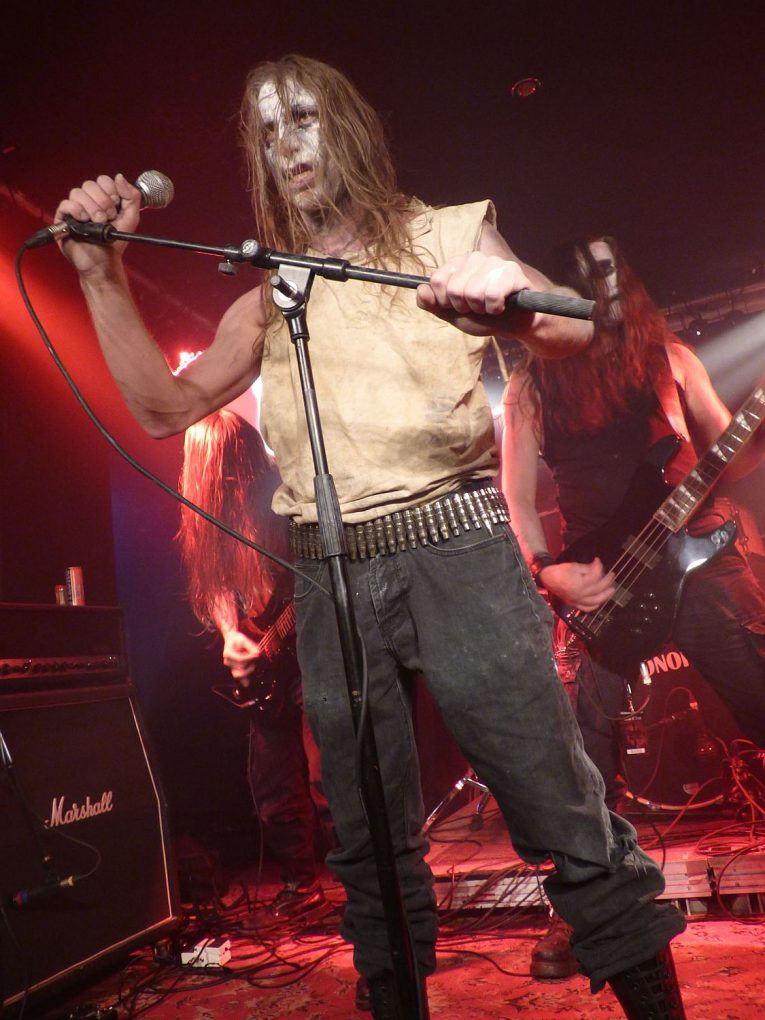 As the last band of “Zeremonie der Schatten III”, INSANE VESPER from France were supposed to set a sign with dignity. The whole audience, also those ones who were already wasted, was drowned in the mighty and unholy compositions of INSANE VESPER. Most of their songs based in midtempo arrangements and disseminate a special felling. The blast parts are full of dark atmosphere and energy and so everybody got their money’s worth on “Zeremonie der Schatten III”

Summary: Our personal favorite band was MEMBARIS , because tighter and much more powerful is quite impossible. In our opinion those guys really deserved it to headline the concert. Altogether it was a successful and unforgettable evening which impressively showed how many brilliant bands are rising up from the German Black Metal scene. We are looking forward for the to the “Zeremonie der Schatten IV in 2018 !! Until that: Horns up !!!! 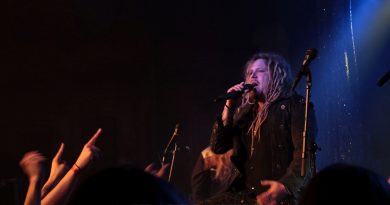 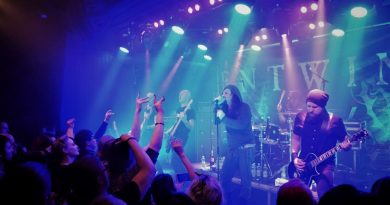 Entwine / Red Eleven @ On The Rocks