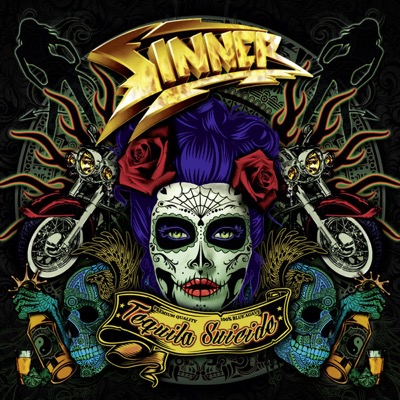 Sinner are back after a longer break, releasing their brand new album “Tequila Suicde”. This break wasn’t actually a result of  laziness. The opposite should be the case, because band boss Mat Sinner is involved in many other bands and projects: Primal Fear, Rock meets Classic, to name a few.

Sinner have always been a synonym for straight-forward and timeless Hard Rock music. And nothing is going to be changed in this direction anno 2017. Songs like ‘Go Down Fighting’, ‘Tequila Suicide’ and ‘Road To Hill’ are exactly that: straight-forward, powerful and catchy Hard Rock songs. But those and most of the other songs are also quite simple in terms of arrangement. Therefore, despite its puberal title, the album has played it safe. It holds a level of quality with (nearly) no exceptions, neither upwards nor downwards. The only two positive exceptions are ‘Battle Hill’ and the ballad ‘Sinner Blues’. Both leave the well-known schemes and are equipped with absolutely great melodies.

So if you like solid Hard Rock, this one is for you! If your prefer more suspenseful and diversified stuff, you should try one of Mat’s other projects instead. Concluding I should mention that there are also a number of guest musicians featured on this album, illustrious guests like Gus G, Ricky Warwick and Pete Lincoln. But in my opinion they do not leave a lasting impression 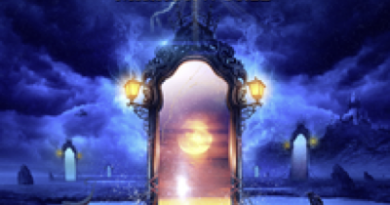 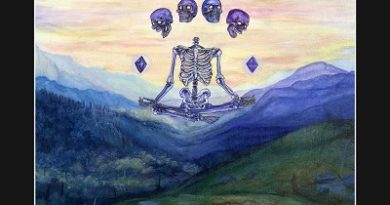 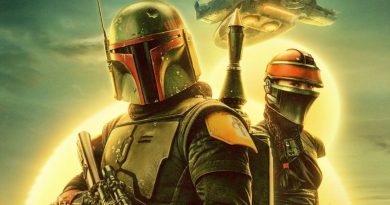 The Book of Boba Fett