Rival Sons were in Helsinki as recently as last summer supporting Black Sabbath on their final tour, but this was to be their show in a legendary venue which has played host to Jimi Hendrix and Led Zeppelin to name just a couple. Not so well known as rock venue anymore, this place has a massive stage and amazing acoustics which were to suit this band perfectly.

This band have captured the sound of the wild early 70’s rock sound and brought it up to date in their own unique style, and as these guys take to the stage the audience anticipation was huge. The band didn’t disappoint, ploughing through 4 or 5 of the heavier end of their set before the singer engaged with the crowd. The crowd was diverse in both age and culture, but this band have a huge fan-base in Northern Europe and they willingly joined in with vocals, a thing which happens too infrequently here in Finland.

The singer took time to explain the background of new songs and to announce that this was the last show of a really long tour and they were very happy that Helsinki was host to the final date. It was pointed out to me before the show that this was also the most expensive show on the tour, but that didn’t deter the fans, who gave gifts and applause at every opportunity. This felt like one of those shows that will be the topic of conversation for years to come in a “were you there when…” kind of a way. Top marks to a band who did everything right on the night, and especially nice to see a truly amazing singer, there are too few left these days. A great show and the band seemed as happy to be there as their audience. 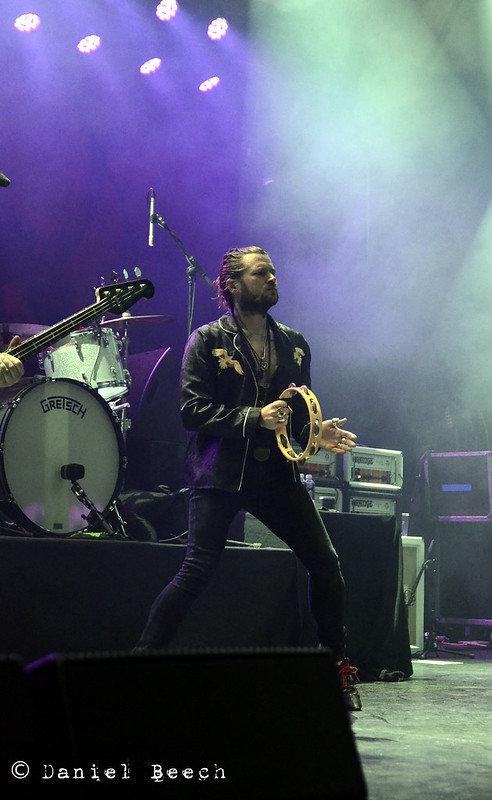