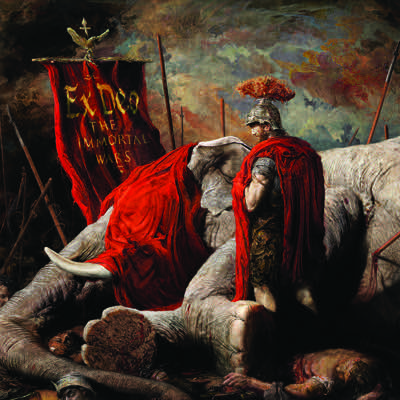 Ex Deo are an extra playground for the members of Kataklysm. As the name suggests, this is a band which only deals with Roman mythology. The vehicle to transport this content is Death Metal, but it is much slower than Kataklysm normally play. In addition, the sound is enriched by orchestral elements. “The Immortal Wars” is the 3rd album under the flag of Ex Deo.

Bands who combine Death Metal with classical music and orchestra can be counted easily. But all hesitations whether the combination of dark Metal music with strings and brass would work, are dissipated by the surprisingly homogenous wall of sound. However, “The Immortal Wars” has not turned out that well. The songs sound too much alike, they are not catchy enough and only a few choruses or hook lines work out nicely. “The Immortal Wars” has its moments for sure, but they are rare. And they are too rare, especially for professional musicians who normally claim chart positions with their main band. I had expected more! 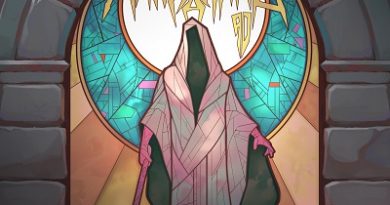 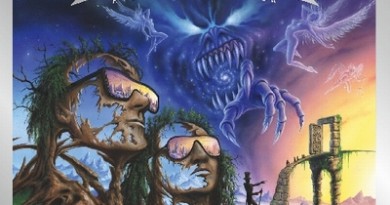 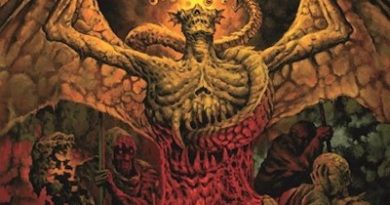