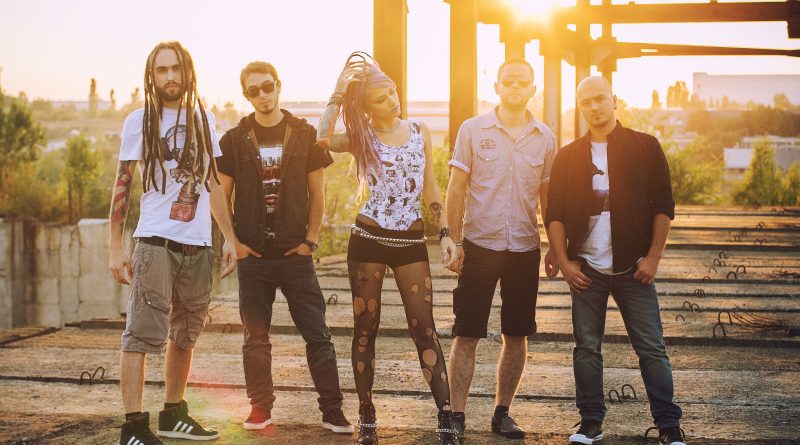 Just two months ago this Fresh Act finished another big European tour, and even though many people therefore might already know Infected Rain, the band is still a bit of an insiders’ tip in the scene. But these five musicians from Moldova, starring singer and band leader Lena, have a lot to offer. We introduce them to you in this month’s Fresh Act interview.

Hello there, how are you doing?
Hi! We are really awesome, thank you!

Thank you for your time. First of all, please introduce the band, where are you from and who are the members?
We are Infected rain from Moldova. Lena-vocals, Vidick-guitar, Vladimir-bass, Sergey-guitar, Eugene-drums .

You’ve just been on tour for a month, how was it?
It was amazing. We grew stronger as a band, we made a lot of new fans and reconnected with some long-time ones.

Was there a show that stayed in your mind especially? And if so why?
Every show is really special and unique in its own way. It is hard to just chose one. When you are touring there is mostly no chance to see the cities because there is not too much time. 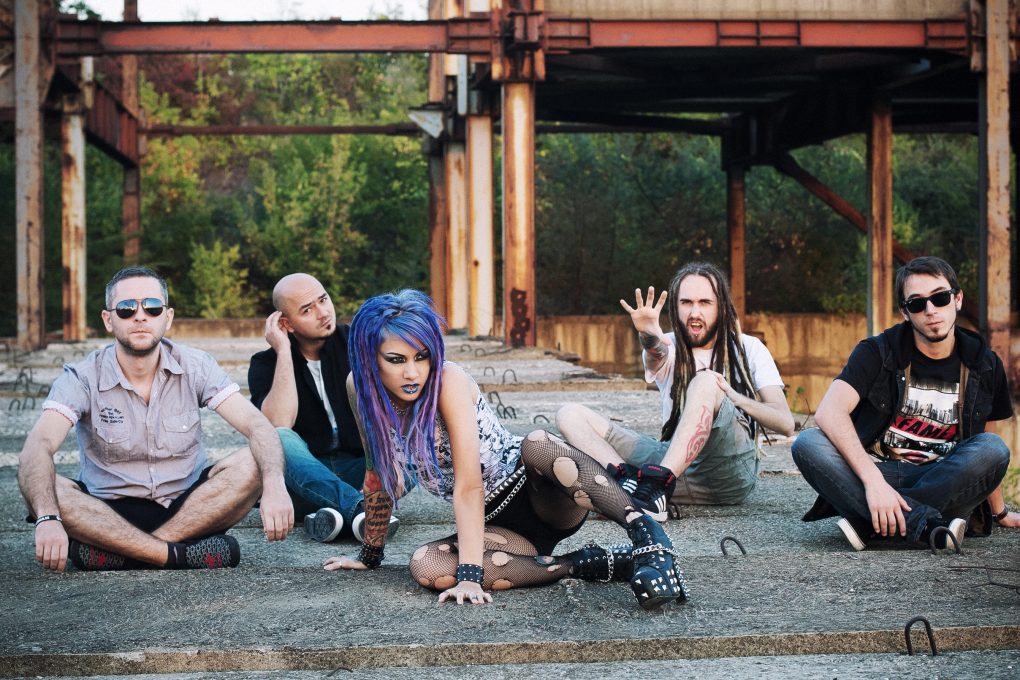 How was it on this tour, did you have the chance to see something nice on the road, what was the most impressive place?
Actually during this tour we didn’t really have much time compared to the other times we were touring, but we still managed to see some beautiful things here and there. I think the most memorable was the Eiffel tower in Paris. For all of us it was a first time, we were like small kids, looking around with our mouth open. Beautiful memories.

You’ve already released two albums, but as far as I could see both without having a record deal, is that right? Why did you choose to release the albums yourselves?
That’s right, and it was not an actual choice, it is definitely what you do in the beginning.

Do you think nowadays with the internet and everything it is still necessary to have a record deal?
There are no rules for that, you never know, I guess it all depends of what you are doing. But, it is definitely easier nowadays to spread the news about your music and about your shows, thanks to the internet and all the cool apps.

What do you think are the positive & negative sites of having a deal?
I think there are just positive sites, because everybody has to do their own job. A musician has to do music, not promotion, editing, business …

You released your last album in 2014, do you have plans for a new release? Are there already songs for it?
Yes! Our new album is coming soon, we think at the beginning of the next year you will have the possibility to enjoy it already. We are working on it right now.

Lena, you had a long way to the state of the vocal range you have nowadays and invested a lot of time, and I am sure also money into vocal lessons. Which advice can you give girls when they want to start singing and doing growls, what’s the best method to learn it?
I am still learning, there are no limits for that. And my one and only advice is: Listen to your body and don’t ever push!

Lena, you also work as a Tattoo Model, is there a big dream you have, like being the face for a certain company or being photographed from a special Photographer?
No actually, nothing like that. I just love being creative and working with amazing artists. 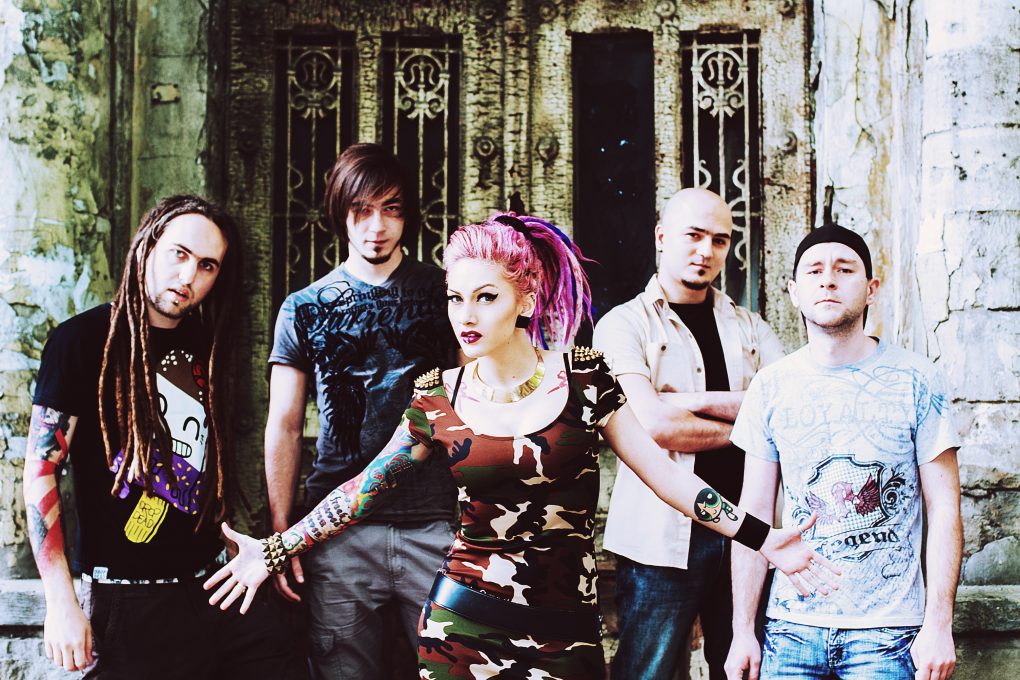 You are from Moldova, how is the scene there? Do bands like you get chances to play shows or is it difficult to get opportunities there?
Definitely not easy. Moldova is a small country with small possibilities. But, we have a lot of talented musicians.

Thank you very much for your time and all the best for the future! 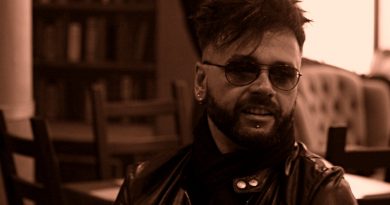 Oomph!: Sex is the secret! 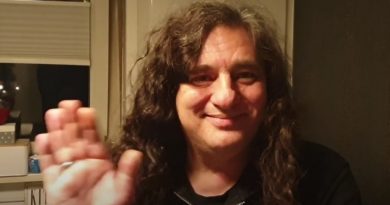 Mind of Doll: Night of the Living Dolls