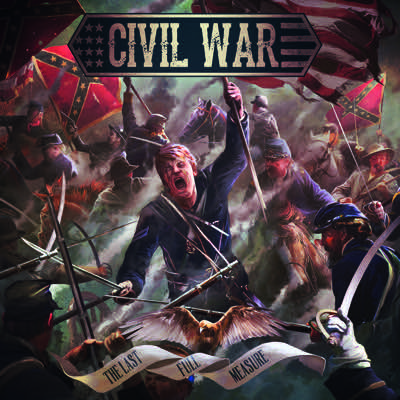 Sabaton and Civil War are writing about similar topics, but in terms of music, they have only a few things in common. The compositions of Civil War have less pop appeal, they do not have as many catchy tunes. Instead, they are multilayered and also more versatile. But not all of them turn out as really great hits. ‚Deliverance‘, ‚America‘ and ‚Gangs of New York‘ have nice choruses and ‘Savannah’ and ‘Gladiator’ are also well-done. But the big problem of this release is the production. Omnipresent keyboard layers and extra-large reverb  make it much too bombastic. Which  also takes away all of the details and softens the heavier parts. Sometimes less is more. 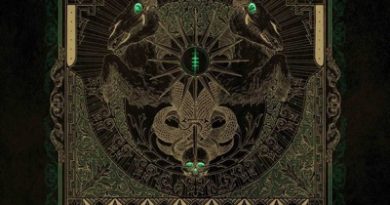 The Halo Effect – Days of the Lost 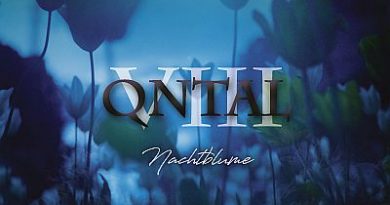 Dirkschneider – Live – Back To The Roots