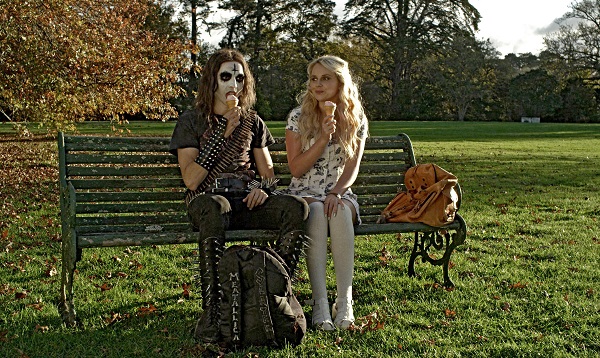 Metal-­‐thrashing Brodie is an outcast in a sea of jocks and cheerleaders until he meets a kindred spirit in fellow metalhead Zakk. After starting their own band, Brodie and Zakk’s resentment of the suburban wasteland leads them to a mysterious piece of sheet music said to grant Ultimate Power to whoever plays it. But the music also summons an ancient evil entity known as Aeloth The Blind One, who threatens to tear apart existence itself. Their classmates and family become inhabited by demonic forces, tearing out their own eyes and turning into psychotic murderers…

and this is only the beginning! It’s up to Brodie, Zakk and their group of friends to stop a force of pure evil from devouring all of mankind.

Deathgasm was an intense labor of love. The shoot lasted a mere 20 days in Auckland, New Zealand, and with elaborate gore and makeup effects overseen by the Auckland-­‐based company Main Reactor (who previously worked on the Evil Dead remake), it was a frantic and breathless three-­‐week task. But it never felt like work for Howden, who eagerly embraced the opportunity to merge metal, demons, bloodshed, and laughs into the kind of horror film he loved as a kid. “With a modest budget and a script this ambitious, it’s been hard as hell,” says Howden. “We’ve had to beg, steal, borrow and prostitute our way to completing it. But I have zero regrets and would do it again in a heartbeat.

Metal and horror helped me through some dark times in my life, and I wanted to give back to people who might be going through similar dark times.” 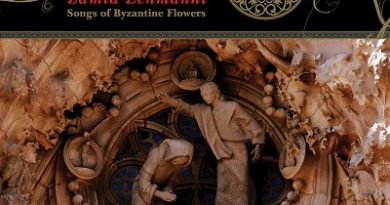 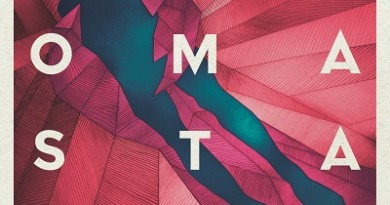 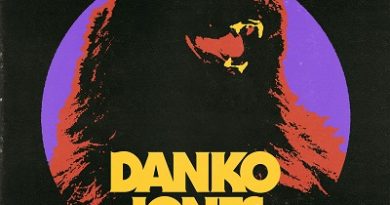