Since the world didn´t end and the (post-) Apocalyptic chaos continued in all the shopping centers of Finland (indeed like there was no tomorrow), I could think of no better way to get out of it all for a while than going for something heavier, something that would surely boost my Christmas mood. In other words, it was time for Heavy Christmas in Nosturi.
Raskasta Joulua (Heavy Christmas) has been an essential part of my Christmases for several years now. The albums are my favorite Christmas albums and my holiday season has usually started out with the RJ gig in Turku. This year I was double booked on the evening of the opening of the RJ tour in Turku, so Helsinki was my second option and I was very excited to see the show in a bigger venue than Klubi in Turku is.
There´s simply no beating the festive feeling I get from the RJ gigs. I know the songs and their arrangements by heart, thanks to the fact that Erkka Korhonen and his crew has “heavied” some of my absolute favorite Finnish Christmas carols. Songs like Sylvian joululaulu (Sylvia´s Christmas Carol), Varpunen jouluaamuna (Sparrow on Christmas Morning) and Tonttu (Elf) are the ones that really evoke an emotional reaction in me.
The heavier arrangements of the familiar songs fit the Finnish, melancholy Christmas tradition really well. With a few jolly exceptions, Finnish Christmas music tends to be somewhat solemn and even annoyingly sad at times. I don´t know many other nations that have Christmas songs about graves and cemeteries, but we Finns, we´ve got it. But by golly, when JP Leppäluoto sings about the orphan child visiting his mother´s grave and the crystal clear keyboards and stellar guitar solos thunder away – I´m always on the verge of tears. There´s obviously a soft spot in my soul for stuff like this. 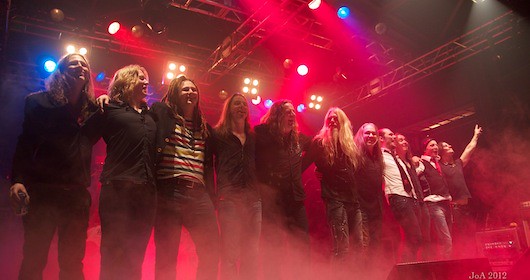 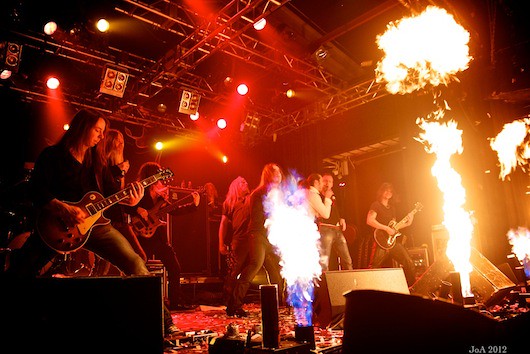 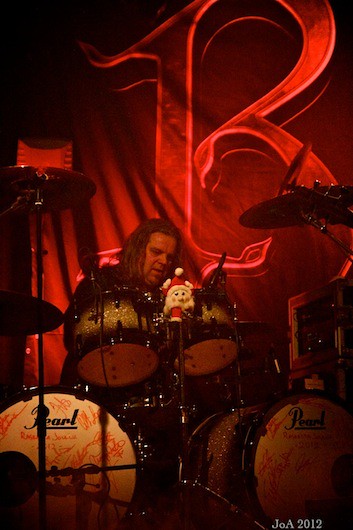 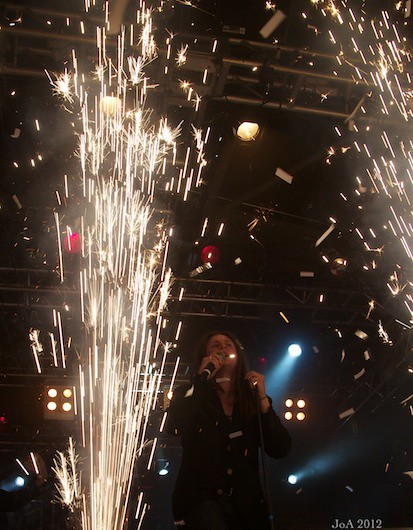 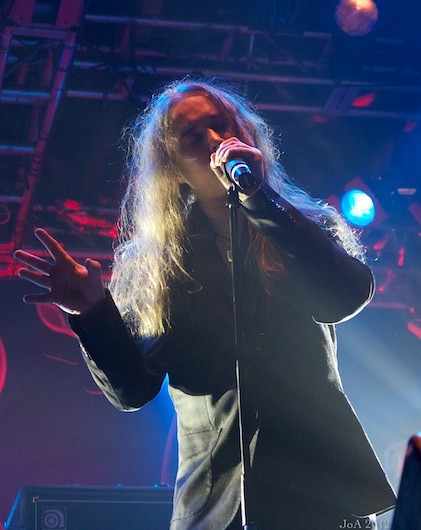 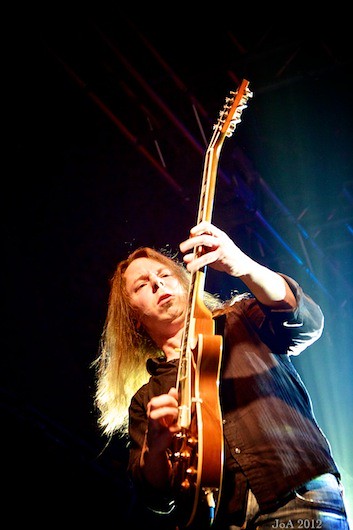 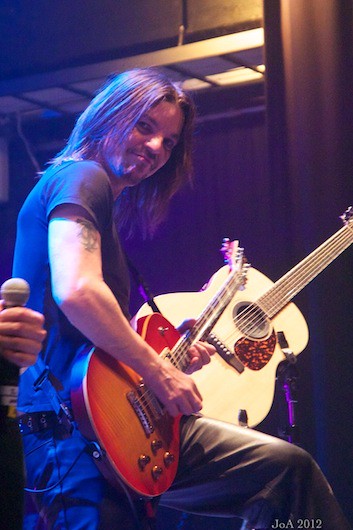 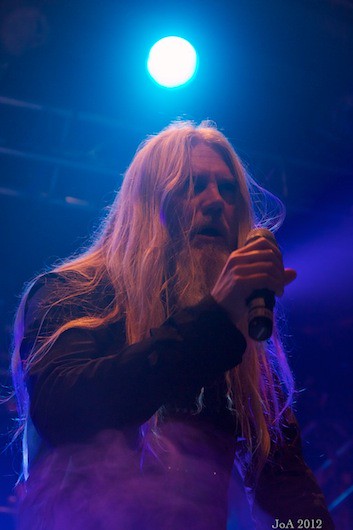 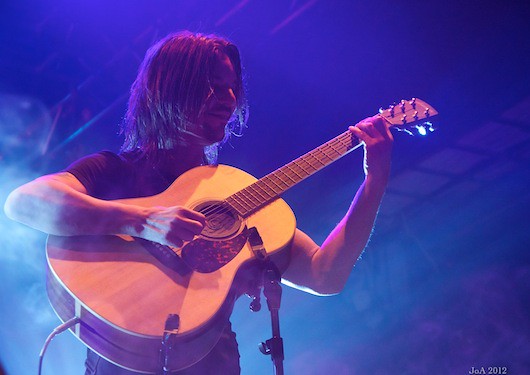 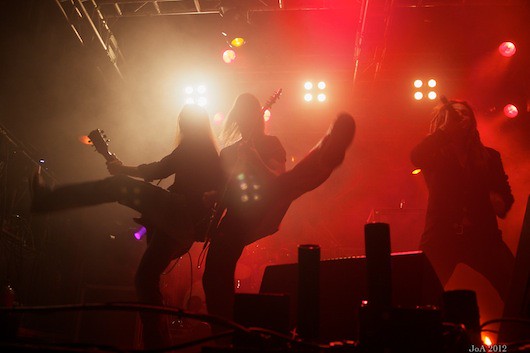 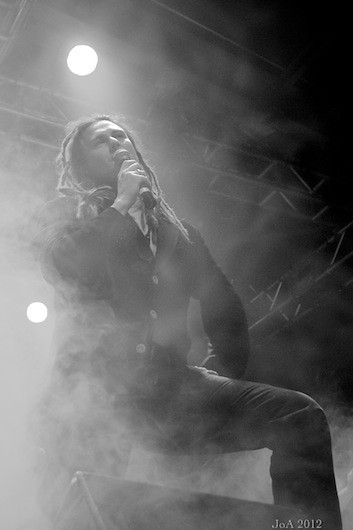 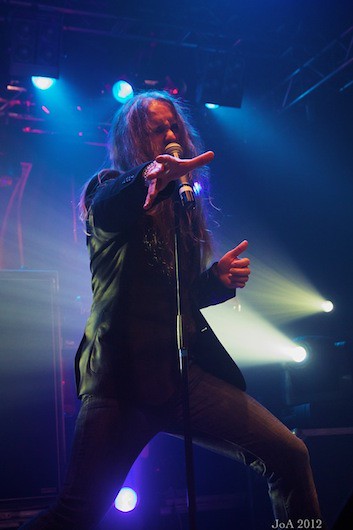 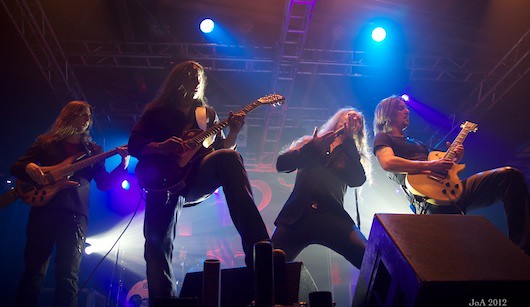 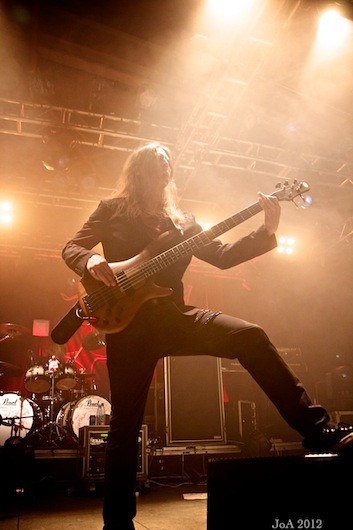 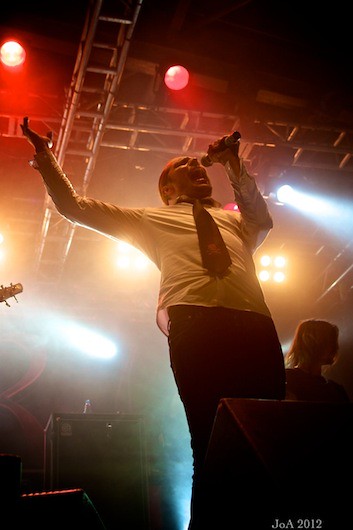 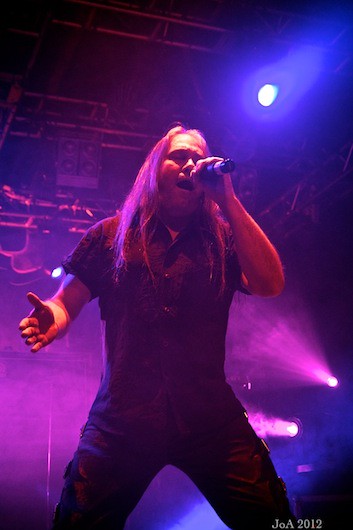 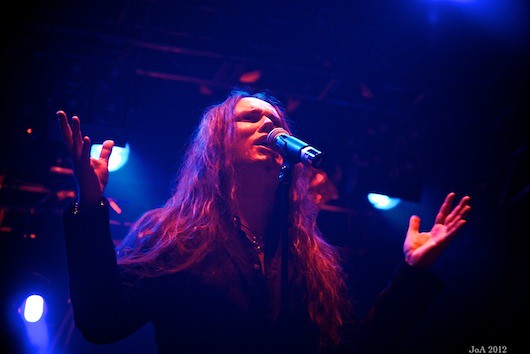 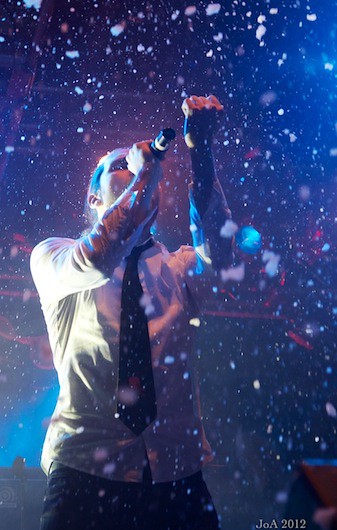 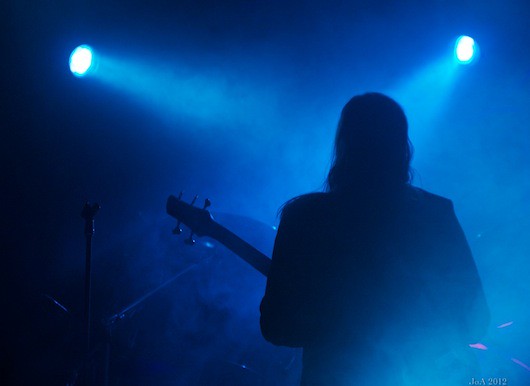 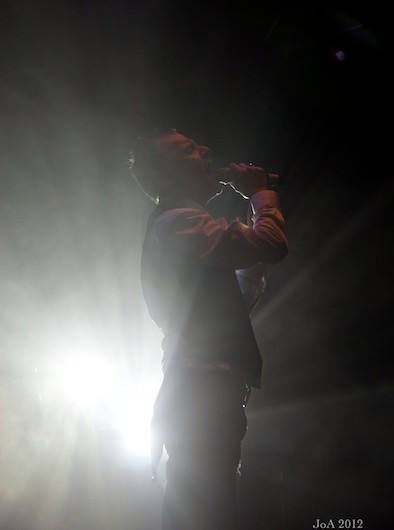 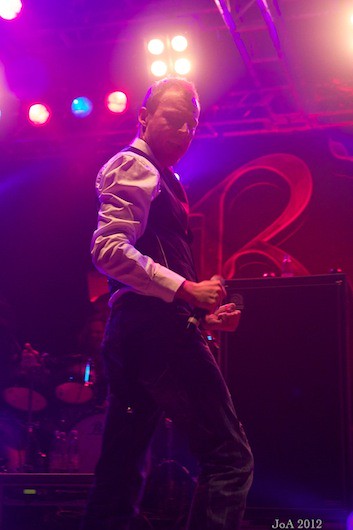 And I´m not the only one. The Raskasta Joulua tours are immensely popular and the late night gig in Nosturi was sold out. The crowd was delightfully diverse, ranging from the obvious metal fans to the older ladies who wouldn´t, by the look of them, be in the typical metal gig crowd. But I´m sure the charisma and power of the metallic caroling does attract a wider audience than just a “normal” metal band would. The whole heavy Christmas production is just what the doctor orders for Finns. By upping the tempo, adding some phenomenal guitar work and interesting interludes from other familiar tunes, the old and familiar songs become something new and refreshing.
The line-up for the late night gig in Nosturi was nothing if not impressive. As far as vocalists go, it´s a rare treat to see so many of Finland´s best metal voices on stage at once. Marco Hietala, JP Leppäluoto, Jarkko Ahola, Tommi “Tuple” Salmela, Ilja Jalkanen and Kimmo Blom together offered ear candy for all present. Antony Parviainen, who usually also features in this setup, had to unfortunately skip this year´s tour but Kimmo Blom filled his shoes with skill. This bunch of Heavy Elves put together a show that left no one cold. Full two hours of giving their all (plus pyros, fake snow, frosty breezes of dry ice and rain of confetti) was surely a great start for everyone´s Christmas.
For me the highlights of the gig were the moments where all the vocalists were on stage (Ilouutinen was one of these, towards the end of the setlist) and the fantastic displays of stellar talent like Vili Ollila´s, Tuomas Wäinölä´s and Erkka Korhonen´s instrumental solos. Of course I should mention that I just simply loved the drums in the Little Drummer Boy and well, what would a metal band be without the solid work of a skilled bassist?

When the band so obviously has a great time on stage, bantering and joking between them, it´s easy for the audience to enjoy the show. Marco´s jokes and Ilja´s story about the home for the elderly fairytale creatures were sure to get a chuckle out of the crowd. I honestly think that the musicians really enjoy these shows, it´d be really tough to fake the jolly mood they seem to ooze all around them. And so, when the two hours of Heavy Christmas were over, I was (and still am) feeling wonderfully festive.
In other words, go and have yourself a Heavy Little Christmas, readers of Stalker!