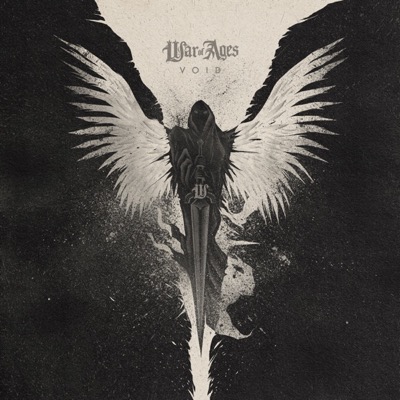 The US Metalcore band War Of Ages was founded in 2002 under the name Point Zero. Since then, they have been releasing albums on a regular basis, so the new album “Void” is already their 9threlease. The band from Pennsylvania has not managed to leave a major impression in Europe yet. The hurricane of music did also miss me until today.

When listening to “Void”, the trademarks of the band become obvious quite quickly. It is groove-oriented drumming and riffing, Keyboards, which are sometimes atmospheric and sometimes melodic, plus genre-typical shouts. The staccato-like drumming and riffing is not only dominating the sound, it is also too one-dimensional and too exhausting to listen to. More variation would be necessary! In addition, the vocals are mostly far from catchy. ‘Blood Of The Earth’ is well done, ‘Sulphur And Salt’, ‘Greed’ and ‘Jezebel’ sound quite okay, but that is it. The rest of the “Void” album can be skipped without missing anything spectacular. This overall rate would be acceptable for a newcomer band, but is unacceptable for such an experienced band. With albums like “Void”, War Of Ages will most likely never conquer Europe. 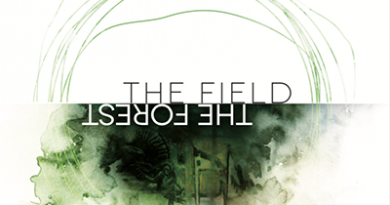 Joseph Parsons: The Field The Forest 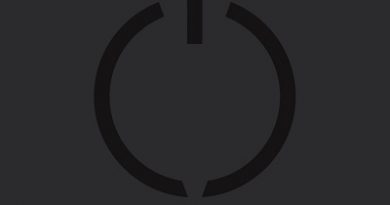 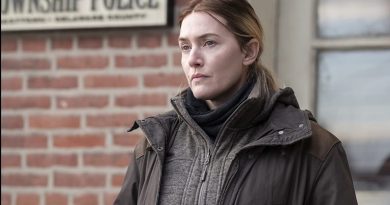