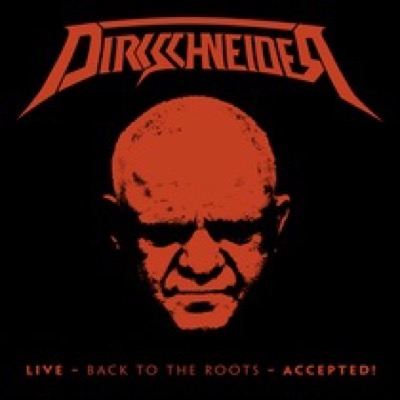 It has become quite a tradition that Udo Dirkschneider releases a live record after a successful tour. Under the name of U.D.O. he had released four in the past ten years. So “Live – Back To The Roots” is the 5th live album and DVD in this series. Therefore naturally you might ask the question of necessity. While I would negate it for some of the previous U.D.O. live releases, I would affirm for this one.

A reminder: Under the name of “Dirkschneider” Udo plays the old Accept hits for the very last time. While these classics were always part of the U.D.O. setlist in the past, Udo decided to no longer play them in the future. Therefore “Live – Back To The Roots” is some sort of heritage of the legendary early Accept years. Udo did not only dig out the great classics like ‘Balls To The Wall’ and ‘Fast As A Shark’, but also some rarities like ‘Winter Dreams’, ‘Up To The Limit’ and ‘TV War’, which are also not played anymore by Wolf Hoffmann and Peter Baltes with Accept. This is the reason why there is a great relevance of this live release.

But let us talk about the things that really matter: The sound and video quality. In general, both are absolutely state of the art. The sound is powerful and clear, just as a live recording can be. The mix just contains a little bit too much of the room so there is too much reverb. Despite this amount of room, there is almost no audience heard singing, which impacts the live feeling a little bit. For the eye, a big stage with an appropriate production is served. But the band does not use it, therefore the action on stage seems a bit static. It is a pity because it takes a lot of the dynamics out of the show. In addition there is no bonus material on the DVD, only a short intro consisting of some backstage impressions. The only bonus on the audio part is the Frank Sinatra cover ‘My Way’, which I would call obsolete. These two points of criticism are the reason why I consider this release “only” as good. 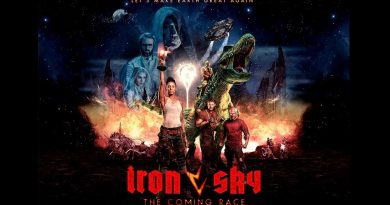 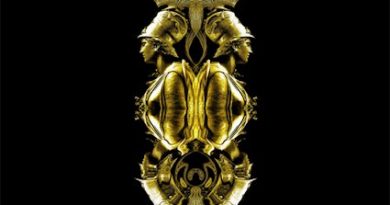 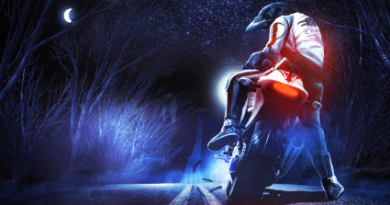