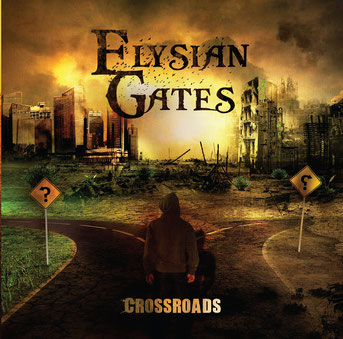 “Crossroads” is the second album from Luxemburg’s Elysian Gates, and the first with singer Noemie Leer. The band already made a name for themselves by supporting a few charity projects in their home country and the marine rescue organization, Sea Shepherd. With their new singer, they now venture to release their second album, being really proud of their catch on the microphone. This is because the lady is said to not only master the high notes but also the deepest of growls. At least on the record Noemie indeed surprises – who would have thought that a person this petite is capable of such brutal tones. The high notes sometimes border on pain but her “normal” singing voice is very pleasant. I hope that she’s able to pull of these vocals on live stages as well because then she definitely was the right choice as the band’s new singer.

Yes, Elysian Gates are one of these typical Symphonic Metal bands – woman on the microphone, who sings high notes, but luckily not all the time. There’s a lady also on guitar, which, I think is very refreshing They put a lot of effort into the song arrangements: elaborate choir vocals and guitars, drums and bass forming a harmonic whole. The influences of Epica, After Forever etc. are easily to hear but don’t these bands sound all a bit the same?! All in all, it is a good album with solid, good songs. Here and there, they could experiment a bit more and refrain from spotlessly clean mixing. This is also why I have some serious doubts about the band’s live qualities. But I’m more than willing to be convinced otherwise. 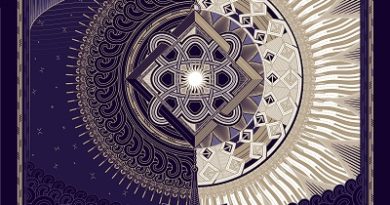 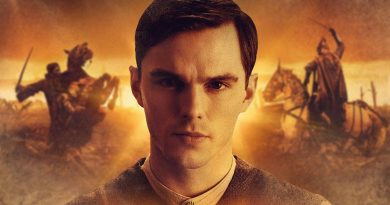 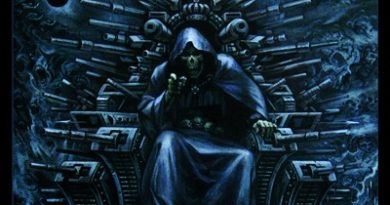