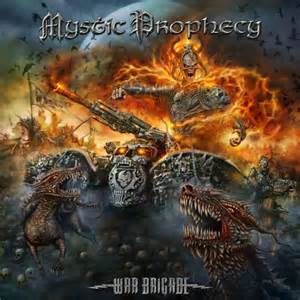 For a long time, Mystic Prophecy have been among the most reliable German Metal bands. They are releasing high quality albums regularly, the new one is already the 9th since 2001.

The band found its style already some time ago: Fast riffing in the style of US Speed / Power Metal bands, plus rough but melodic vocals with catchy choruses and also some nice lead guitars. In 2016, Mystic Prophecy maintain these trademarks and create great songs like ‘Follow the Blind’, ‘Good Day to Die’, ‘War Panzer’ and ‘War of Lies’. Moreover, you can find here 2 hits other bands would kill for: ‘Metal Brigade’ and ‘The Crucifix’! But there is also a little surprise: ’10.000 Miles Away’ is not only  nice ballade, it also contains German and English lyrics. Another experiment is the cover of Tom Jones’ ‘Sex Bomb’, which is delivered as a bonus track. For me, it is the only obsolete song of the album. I do not even like the original and the metallic treatment does not make it better.

“War Brigade” is (again) a very great album from Mystic Prophecy. The ratio of hit songs is much higher than on some albums of commercially more successful acts. This does not happen for the first time, hence it is astounding that the band has not experienced their big breakthrough yet. Therefore give them that chance! 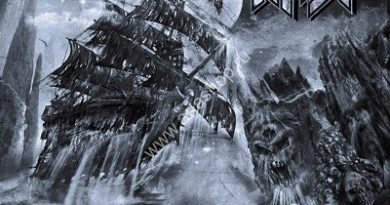 Aria – Curse Of The Seas 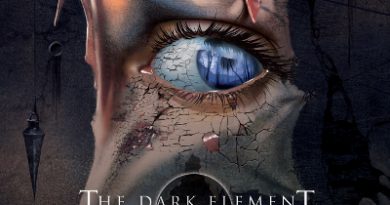 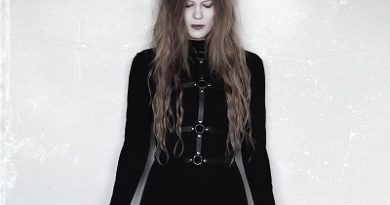