Here the interactive gallery or click on an image and enjoy all concert photos in full size via Flickr! 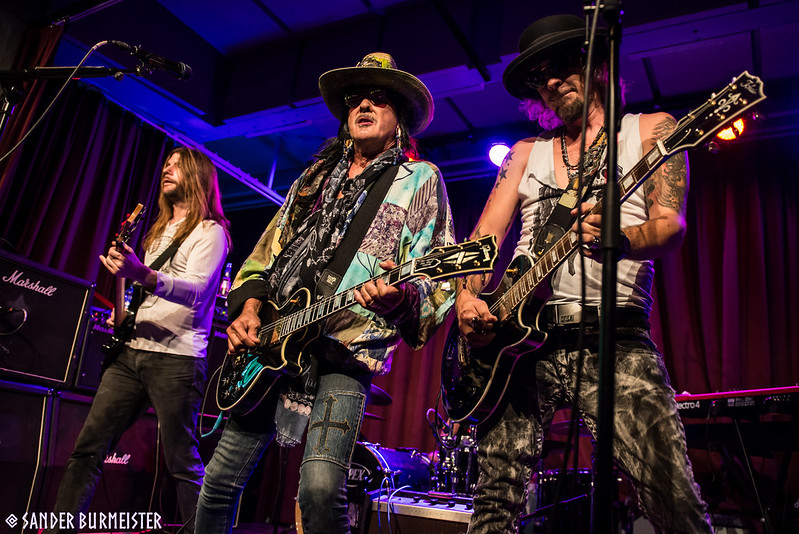 Kissin’ Dynamite / John Diva and the Rockets of Love