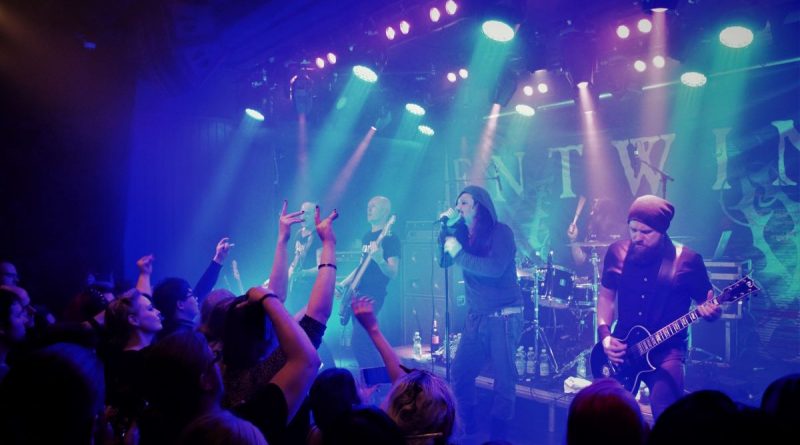 Going out with a bang, so they say. Well, on this weekend in Helsinki you’d had to flip a coin which (sold-out) farewell-events to attend… The popular Nosturi club has to move soon (actually nobody knows where to yet – SHAME on the buerocracy) and threw a party with e.g. Finntroll. A colleague will report about this one – for me it was the final show of Entwine, at least in Helsinki*. After 20 years in the biz Aksu Hanttu (dr), Joni Miettinen (bass), the guitarists Tom Mikkola and Jaani Kähkönen and Sänger Mika Tauriainen want to deliver this band to the Valhalla concert halls….

First on stage, though, were Red Eleven and once again providing the reason why they are among my favorite live acts – partly the Finnish version of Faith No More, partly Grunge-Revival, partly a great ass-kicking Rock act. And this time they faced a pretty full club as well, yet there was still enough room for the hyperactive front man Tony to deliver some of the vocal lines from among the crowd. Great show with all my hit songs, e.g. Idiot Factory, You’ve Been Warned, Redneck’s Promised Land, Starry Eyes, I Follow – and they also announced that there will be a new album soon. Check them out!  http://www.redeleven.info 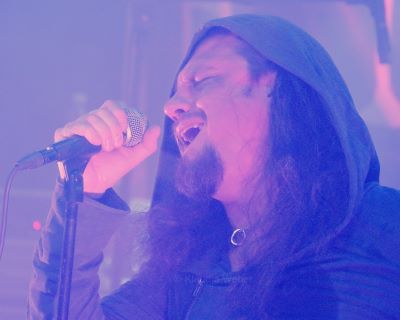 This evening you even had to stand in a queue outside the club for some minutes, and when Entwine entered the stage, the club was indeed filled up to the brim. Hence I did not succeed to get a bit closer for some better photos …

And I think what I felt was shared by many. On one hand you enjoyed to hear some of those great songs again, a summary of the band history from the albums “Gone” 2001  to Chaotic Nation 2015… On the other hand, this Metal/Goth/Rock ear candy crowned by Mika’s fantastic velvet voice will truly be missed. A certain melancholic feeling, yet quite fitting to the sound. As I noticed, so many people in the club knew all the lyrics of every single song on the set list…

Which contained a string of hits, e.g.  Chameleon Halo, Out of You, Snow White Suicide, Still Remains, New Dawn, Fatal Design, Break Me, Plastic World, Time Of Despair. Hardly any talking in between, yet the band cheered fans (from Argentina), someone celebrating a birthday, some loved ones in the audience – or simply thanked for all the love from the people present. Once Mika had a laughing fit and barely managed to sing his lines somehow – cannot say why because getting full view of the stage was difficult in such a full venue. And no wonder that the crowd didn’t want the band to leave yet, even after 2 encores (End Of Silence, Surrender) – but then with Curtained Life the show ended.

Thankfully the club did not pull the plug, although the following disco event got a bit delayed. Well, on the other hand, two dozen students waiting for their disco party to begin in the corridor versus hundreds of Metalheads in the hall – maybe better not annoy them and have the band play another song 🙂

And as Mika said, Entwine will not be totally gone, their music will be living on… and for all those who haven’t been introduced to it yet, just check out those songs mentioned here in the text in digital music libraries – it’s worth it  …   http://www.entwine.org/ 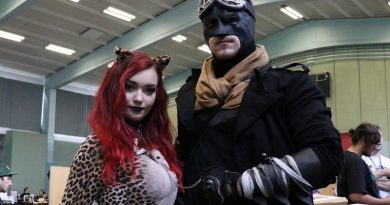 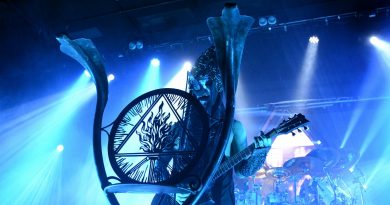 Behemoth, At The Gates, Wolves In The Throne Room @ The Circus Helsinki