The fourth time was a charm for American Matt “Airistotle” Burns, who won the 21st Air Guitar World Championships in convincing fashion on 26 August in Oulu, Finland. After three years of second-place finishes, Burns vaulted to the top of the pack to become the air guitar champion of the world.

Burns unseated former champ Kereel “Your Daddy” Blumenkrants, his friend from Russia, who placed second. The close friendship of the two best air guitarists in the world is proof that the Air Guitar World Championships’ message of unity and world peace is a real one.

This year’s competition featured a lot of ladies in the final round, among them Manami “TAM” Morita from Japan: 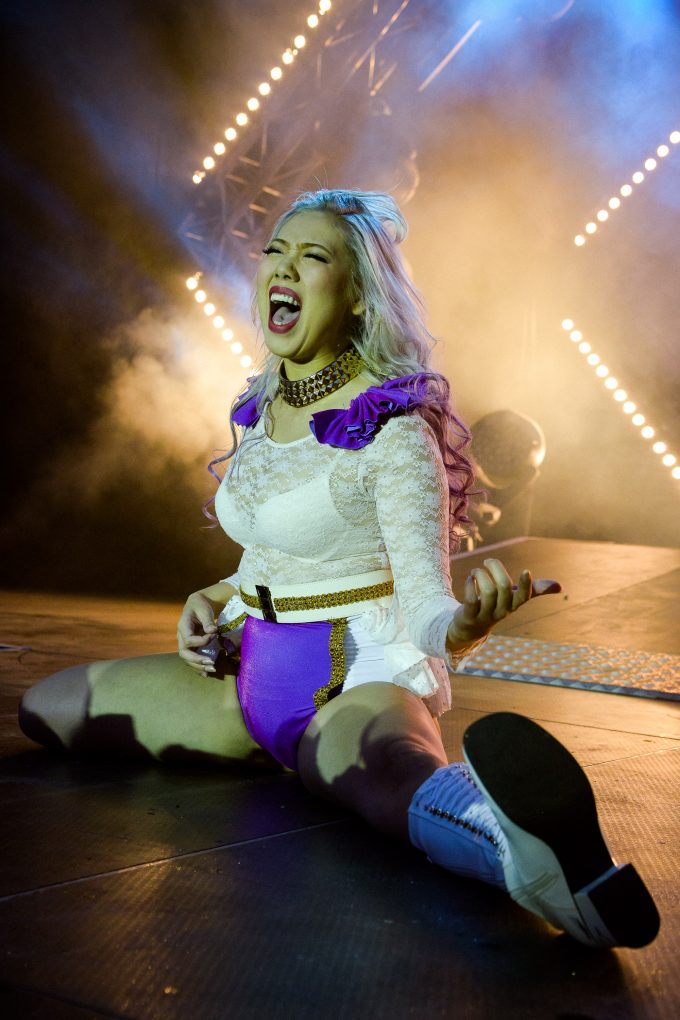 Peace and goodwill filled the air as a crowd of more than 5,000 sang along to a Karaoke performance of The Beatles’ “All You Need is Love” during the show’s halftime.

15 air guitarists from around the world competed in this year’s Air Guitar World Championships, 10 of them entered the final via the Dark Horse qualification round the day before; and also this year performers impressed with their originality regarding outfits as well as their skills, e.g. Rob “The Marquis” Messel (USA): 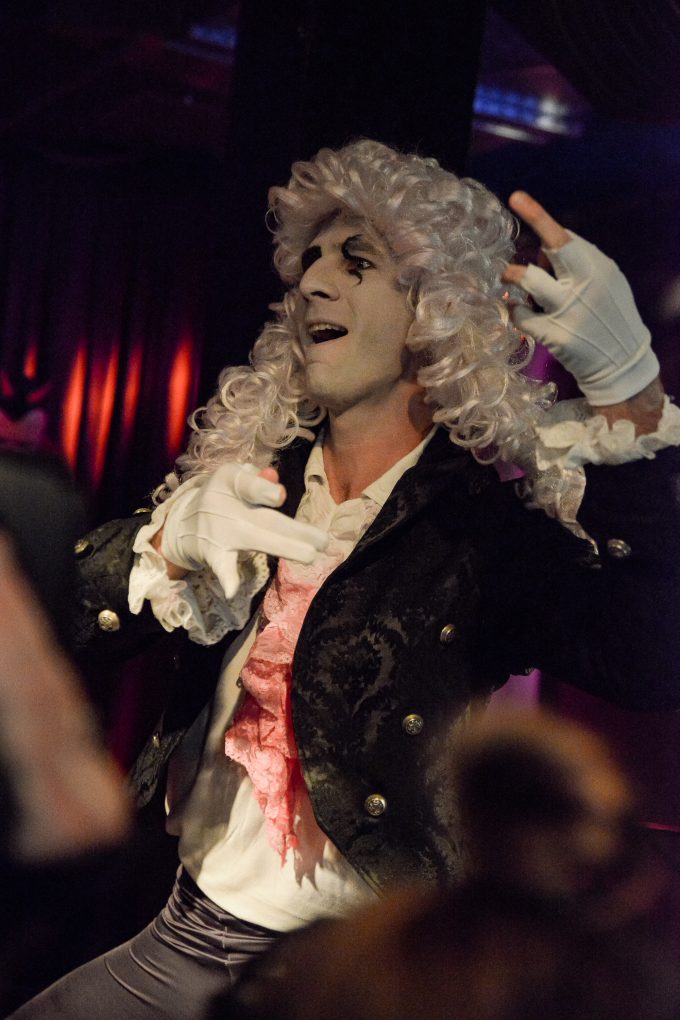 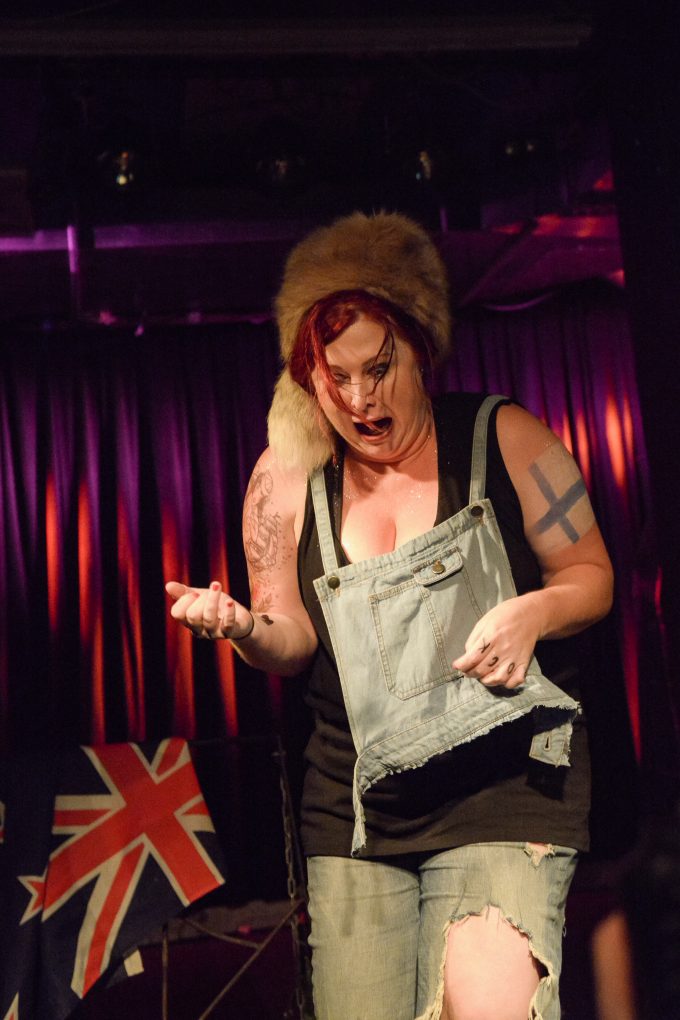 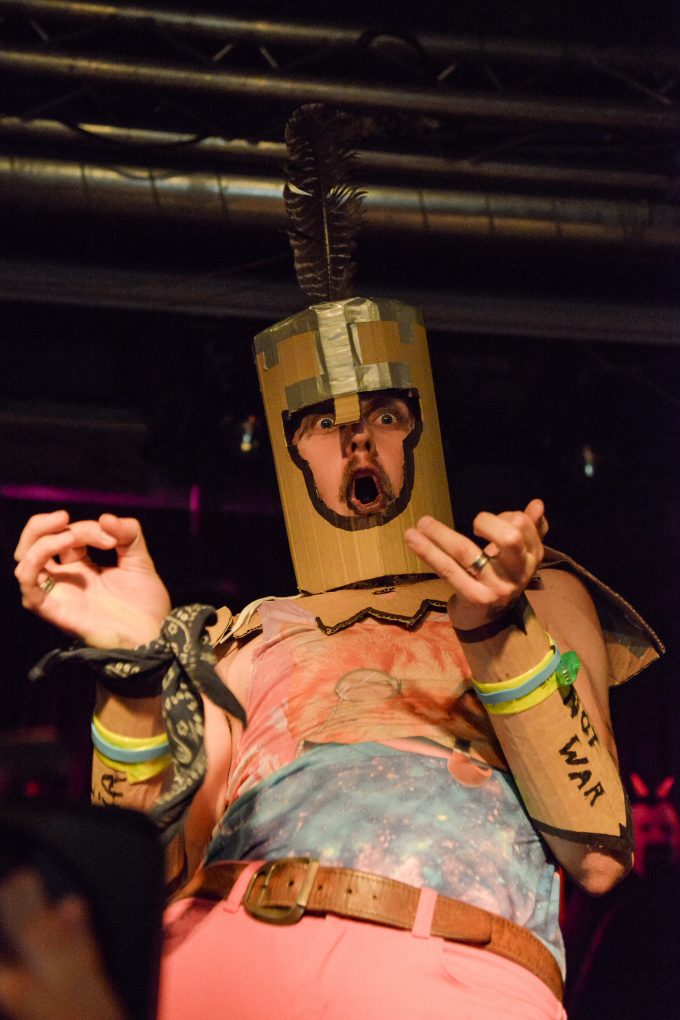 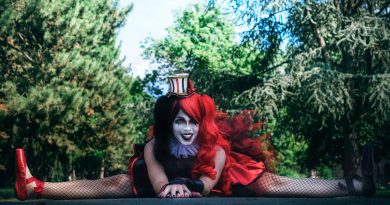 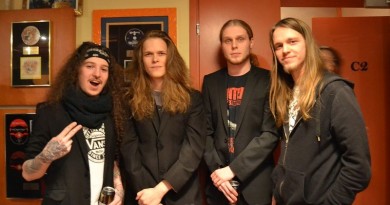 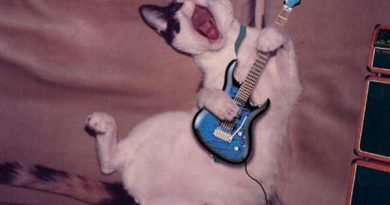