Hard Rock Café in Rio de Janeiro, Saturday night. As I entered the place around 18h30, it was already packed although it´s the 4th year in a row that Richie Kotzen plays in here. Yeah, it´s true that his surname (Kotzen= puke, in English) may not give a good impression on German-speaking fans… But well, the Brazilians don’t have a clue about it and his music is way far from making someone puke after listening to it! 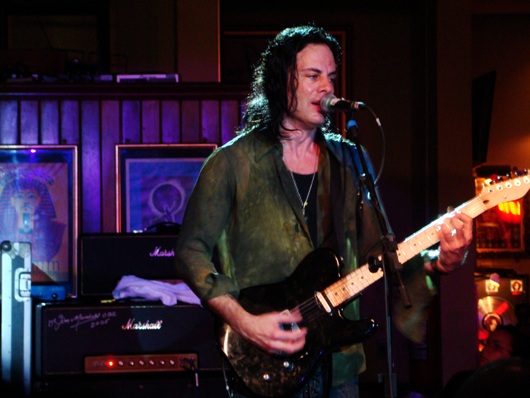 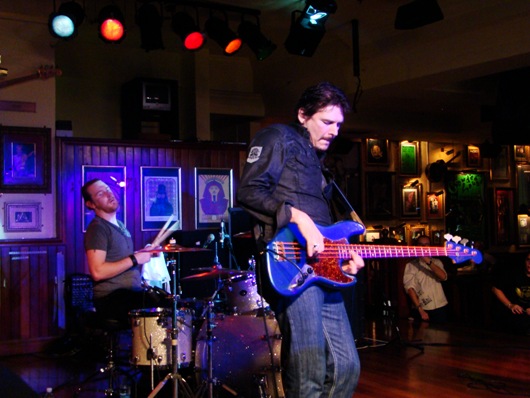 On the contrary. Richie is not only a master of beautiful, emotional and powerful riffs. No, he´s also the owner of an amazing husky voice, full of feeling, that really goes under the skin. Supported by the bassist Daniel Pearson and drummer Mike Bennet, both great musicians, Richie opened the show with “Best of Times”, a really groovy song from his newest album “Peace Sign”. The crowd went crazy, even though the volume of the voice was a bit low. The problem was solved within a second. The fans were singing along with every song, the atmosphere was fantastic and the band members were totally in sync. 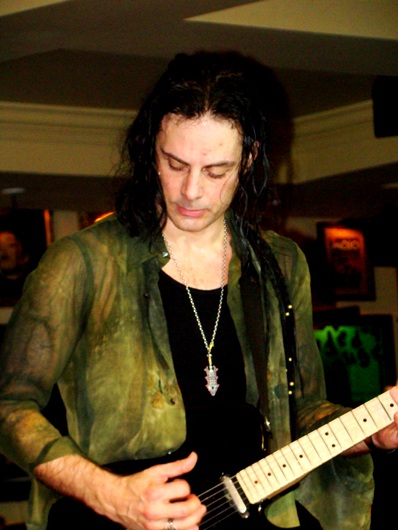 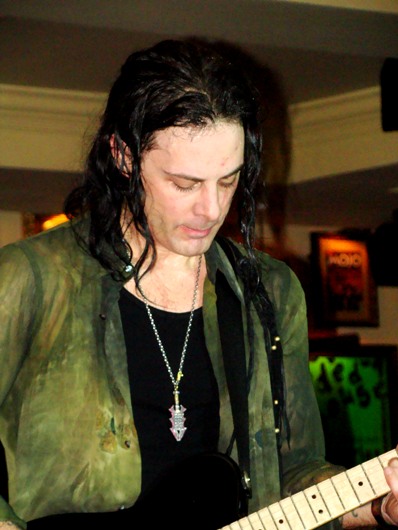 Richie Kotzen played many of his hits, like “Lie to me”, “Losing my mind”, “Faith”, “Everything good” and “Doing´ what the devil says to do”. The beautiful ballad “Remember” was the highlight of the night. It really gave me chills as everybody sang along and lit their lighters… 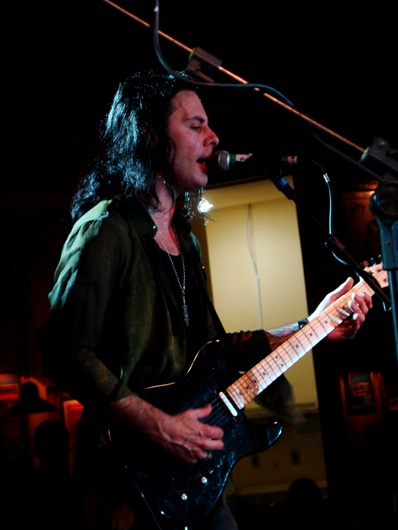 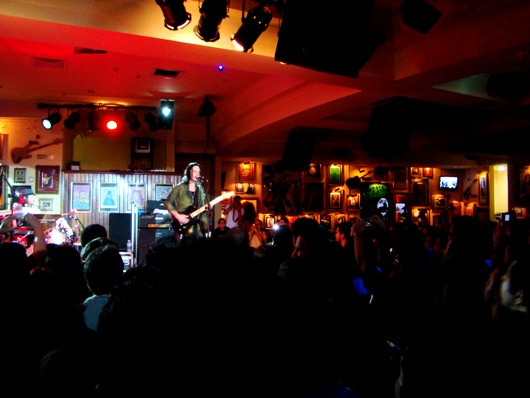 Overall, it was a perfect show for both sides. Richie did a signing session afterwards and took pictures with every fan. They could finally leave the venue with a big smile on their faces and full of great music in their hearts. Just like I did.

Reach: Priorities where they are supposed to be

Midway: Naked in the studio 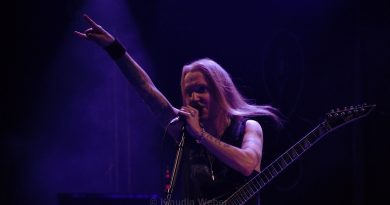